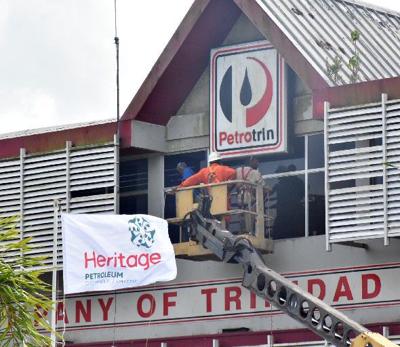 On Tuesday afternoon, Heritage issued a media statement indicating that a five member team was being put in place to assist then Chief Executive Officer, American Mark Wiley, who is still receiving treatment after surgery and he will direct operations from Texas. 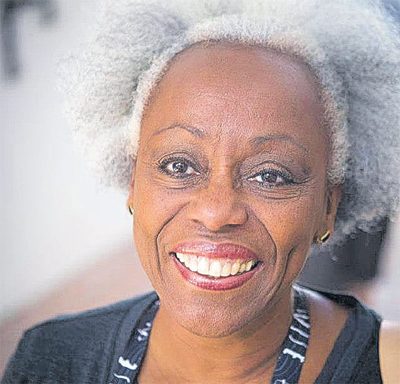 On Thursday Energy Minister, Franklin Khan, announced at the weekly post news briefing, Heritage was important to government and because of the challenge of Mr Wiley’s illness the new board was mandated to find in the interim a replacement CEO to continue work over the next six months in which time we will have a better feel as to what Mr Wiley’s health condition is before we take any further decisions.

However, Finance Minister, Colm Imbert, told reporters there would be no interim CEO and a permanent replacement is ahead.

Ms. Demming reflected on the development during the State of the Nation Programme on Power 102.1fm this afternoon.

Ms Demming said lessons should be learnt from the situation and appropriate action taken to address them.