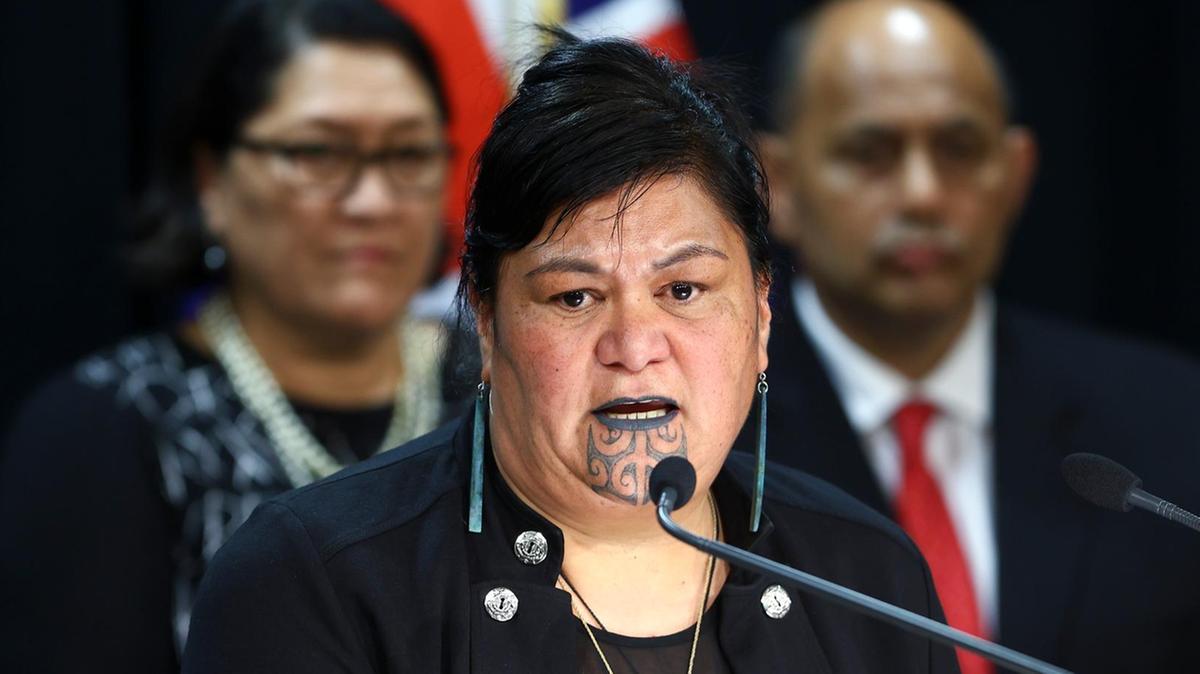 New Zealand’s Prime Minister, Jacinda Ardern, on November 2nd appointed the parliamentary Nanaia Mahuta, 50, as foreign minister. She made history as the first Maori woman to hold the position of Minister of Foreign Affairs of the country.

The maoris form the most populous indigenous group in New Zealand. According to the government, this ethnic group arrived in the archipelago about 1,000 years ago, coming from the Polynesian Island of Hawaiki. One in seven New Zealanders defines themselves as Maori, whose language is recognized as one of the country’s official languages by English.

Mahuta was announced during a nomination event for the Ardern’s new term as Prime Minister. The Labour Party, of which the prime minister is a member, increased the majority in Parliament after the October general elections.

At the nomination event, the new chancellor argued that the technologies will help New Zealand connect with the rest of the world for the duration of the pandemic – the New Zealand government has successfully zeroed in on the local transmission of the new coronavirus more than once.

“I feel privileged to be able to lead conversations abroad,” said Mahuta.

In 2016, Mahuta became the first New Zealand parliamentarian to wear, on the chin, a tattoo typical of Maori women – the moko kaue. “It is a declaration of identity, like a passport,” she said in an interview that year with the British newspaper “The Guardian”.

Mahuta said that, “I am at a point in my life when i am ready to give a clear statement of who i am and what my position is in New Zealand.”

Moko kaue is usually tattooed on older women, as a symbol of authority and power in the community. Tattoos of this type became less common with British colonization, but they came back more often to represent Maori identity and pride in New Zealand.