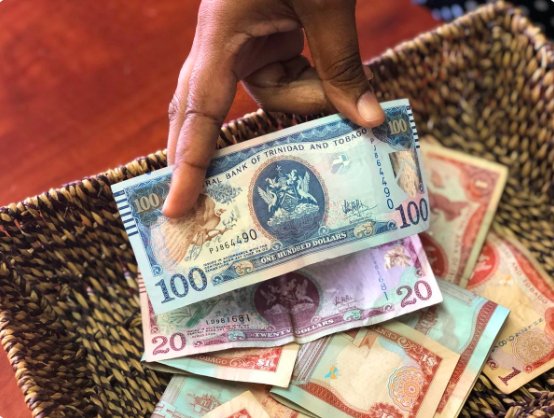 The Archdiocese will not be able to accommodate the old $100 due to strict guidelines from its bankers, Republic Bank Limited. The Church said, “The Archdiocese is trying to adhere to the December 31 deadline for exchange of ‘old’ money for the new notes.”

A memo was issued on December 13 from the Financial Administrator at the Chancery, Desiree Dorant, to parish priests, moderators, finance officers, and Finance Committee members on “Introduction of $100 Polymer Notes by Central Bank of Trinidad & Tobago”.

While parishes should minimise the holding of cash, those with money to exchange should do so as soon as possible. Deposits can be done via night safe deposits or walk-in deposits to the bank by the last working day of the year, December 31. Old $100 notes which are received at year end Masses, are to be deposited no later than January 1, 2020 via the night safe deposit.

Walk-in deposits of the old notes will not be accepted after December 31, 2019. All exchanges of ‘old’ $100 bills after this date have to be taken to the Central Bank of Trinidad & Tobago (CBTT) for exchange with an explanation of the “Source of Funds”.

The Church said, “A ‘no cash’ policy was adopted at the Chancery offices so parishes were advised not to send cash for exchange. Parishes are not allowed to facilitate cash exchange for individuals or organisations. Only funds generated through Parish activities are to be exchanged.”