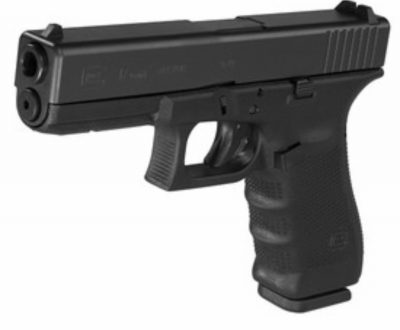 Eight people were arrested  during an anti-crime exercise conducted by officers of the Western Division Task Force. Police searched  a Mini Mart, along Upper Covigne Road, where a birthday party was in progress.

Police discovered  found a Glock 17 pistol fitted with a Surefire flashlight, a laser beam tracker and selector.  This is considered a sophisticated weapon.