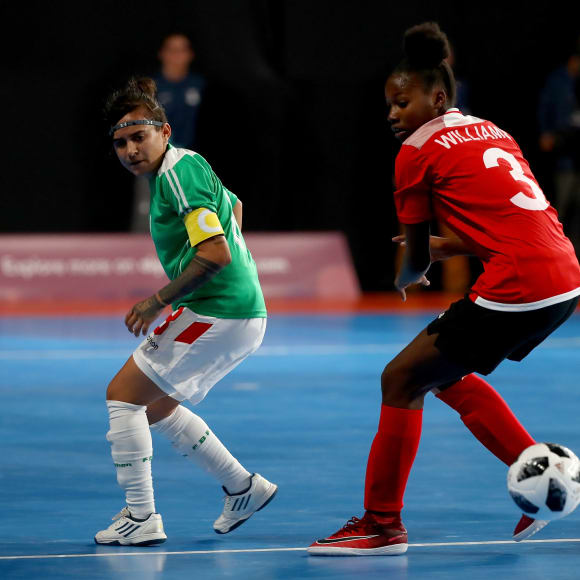 The Futsal Association of Trinidad and Tobago (FATT) says that they are committed to the development of this country’s athletes and enhancement of knowledge of the sport of futsal.

This, in light of the impasse between the international football association FIFA and the local organizing body TTFA.

FATT said on September 24, 2020, a day bolstered on Trinidad and Tobago’s uniqueness and strength of a democratic nation, was marred by the unfortunate and disparaging news of TTFA’s suspension by the Fédération Internationale de Football Association (FIFA) due to egregious violations of the FIFA Statutes.

FIFA’s decision and the details preceding such have been publicized locally and internationally and as such would not be reiterated.

The organization said, “It, however, befalls upon FATT to impress upon all, that this impasse should not be about choosing sides but rather about prioritizing our greatest stakeholders – our athletes. It provides an opportune time to champion their cause as we circumnavigate through these uncertain and unsettling times.”

“At FATT, we have benefitted from inculcating competent and dedicated young men and women into our operations.”

The organization said they’ve positively contributed to the country’s historic appearance in the Women’s Futsal Tournament at the Buenos Aires 2018 Summer Youth Olympics.

The women’s group continues to work assiduously behind the scenes supporting the Men’s National Futsal Team who are currently three wins away from qualifying for the FIFA Futsal World Cup which takes place in Lithuania in 2021.

The FATT said it continues its commitment to work with athletes through what may be deemed a sporting crisis- a crisis that will not silence our athletes’ voices or hinder our strategic alignment.