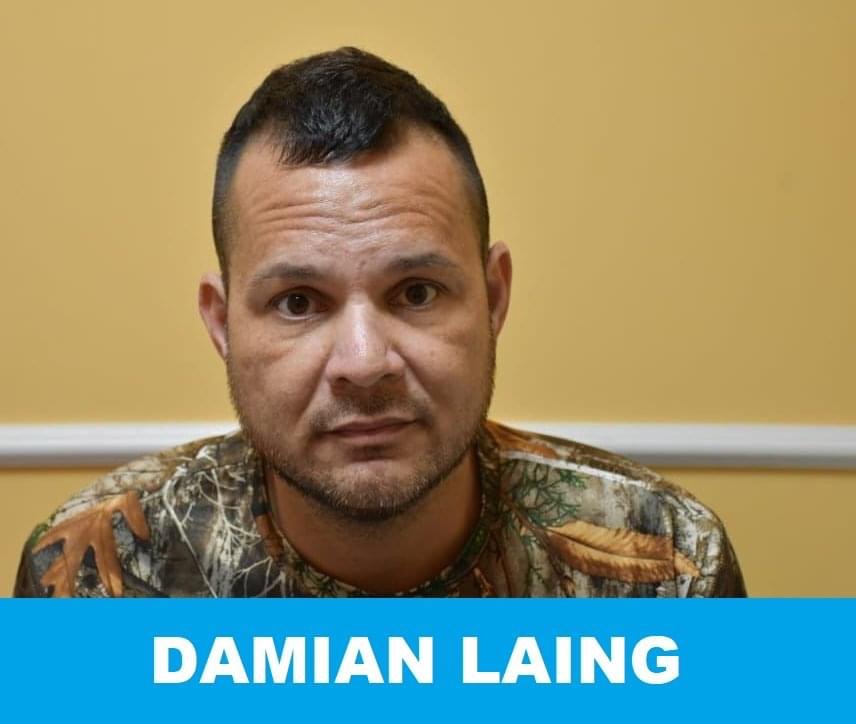 One Firearm User’s License, 27 assorted firearms and 800 rounds of assorted ammunition were seized and two men arrested, during an intelligence-led anti-crime operation, conducted in the Southern Division between Friday 24th June, 2022 and Tuesday 28th June, 2022, related to an alleged illegal firearm transfer.

DAMIAN LAING, a 43-year-old businessman of Mayaro and also of Block 2, Palmiste, San Fernando, who was charged with transferring firearm and ammunition is scheduled to appear at the San Fernando Magistrates’ Court today.

Meanwhile, BRIAN LENDOR, a 26-year-old driver of Mayaro who was charged with possession of a firearm and ammunition and resisting arrest, appeared at the San Fernando Magistrates’ Court yesterday. Lendor pleaded guilty to the charges, was denied bail and remains in custody. The matter was postponed to July 20th, 2022. 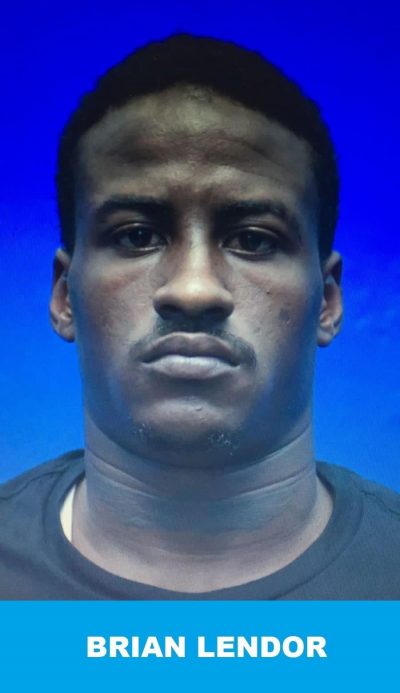 According to police reports, on Friday 24th June, 2022, the Southern Division Operation and Intelligence Unit, along with members of the Southern Division Task Force, proceeded to a restaurant located at South Park, San Fernando, where extensive surveillance was paid to patrons at the said establishment. A male patron was arrested and subsequently charged for being in possession of a Smith and Wesson bodyguard .380 pistol and seven rounds of .380 ammunition. The 26-year-old driver is not the holder of a Firearm User’s License or a Firearm User’s (Employee Certificate).

As a result of that arrest, a meticulous and coordinated investigation was led by Insp. Phillip and Sgt. Wilkinson of the Southern Division Criminal Investigation Department (CID) into the ownership of the aforementioned firearm and ammunition. This resulted in the arrest of a second suspect, Damian Laing, who was subsequently charged by Sgt. Wilkinson for the offence of transferring the said firearm and ammunition to Brian Lendor, his driver.

Further investigations resulted in the FUL and quantities of assorted firearms and assorted ammunition being found and seized at the home of a relative of one of the accused.

The exercise was coordinated by Snr. Supt. Winchester, ASP Jaikaran and Insp. Phillip and supervised by Sgt. Williams and Sgt. Wilkinson and executed by officers of the Southern Division Operations and Intelligence Unit.

Doc worried about the possibility of local COVID variants developing 0