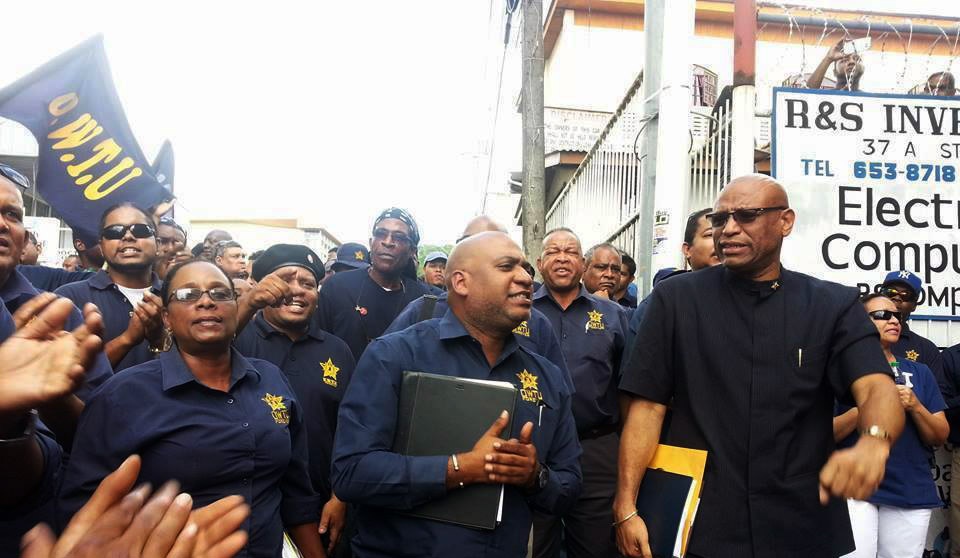 The Oilfields Workers’ Trade Union is today categorically and out-rightly condemning what they are calling lies, fabrication and mischief instigated by the United National Congress.

Speaking at a live media conference this morning on the union’s Facebook page, Roget said that having viewed misinformation presented in the parliament by MP for Oropouche East, Roodal Moonilal as a means of promoting and protecting their political and economic agenda, that nothing underhand or illegal was done to ascertain the Pointe-a-Pierre refinery.

Roget went on to say that the UNC way of life is to be involved in back door deals. He said the OWTU will stand against corruption from any government; past and present.