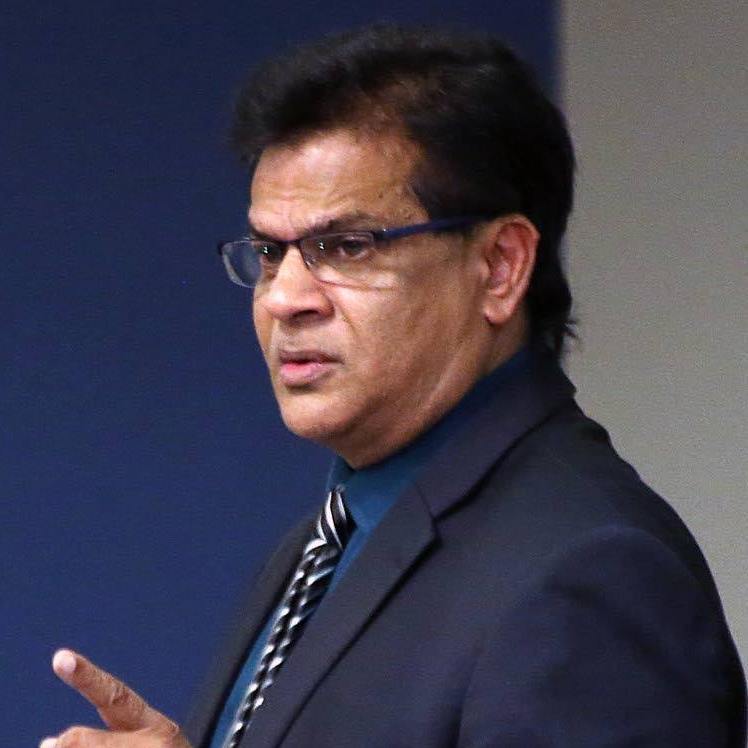 Former Health Minister is contesting the leadership of the UNC.
It’s been nomination Day ahead of the UNC’s June 26th internal elections.
Many in support of the Party’s incumbent leader turned out at the Party’s San Fernando Head Office on Sunday.
And though the final list of candidates is yet to be made public, it seems that Persad – Bissessar’s Leadership position will not go unopposed.
On Sunday supporters and slate members of the Opposition Leader filed their own nomination papers for posts ranging from Deputy Political Leaders, Chairman, Elections Officer and Regional Co-ordinators.
UNC Member Anil Roberts signaled his support of Persad – Bissessar on Sunday.

Other candidates behind Persad – Bissessar include Roodal Moonilal, David Lee, Barry Padarath, Khadisha Ameen, Dave Tancoo, Ravi Rattiram and Saddam Hosein.
According to reports nomination papers have been submitted for Former Health Minister Dr Fuad Khan for the post of Party Leader.
According to TV6 Former Minister Ramona Ramdial confirmed the news on Sunday.
Ramdial said that she will also be contesting a position.