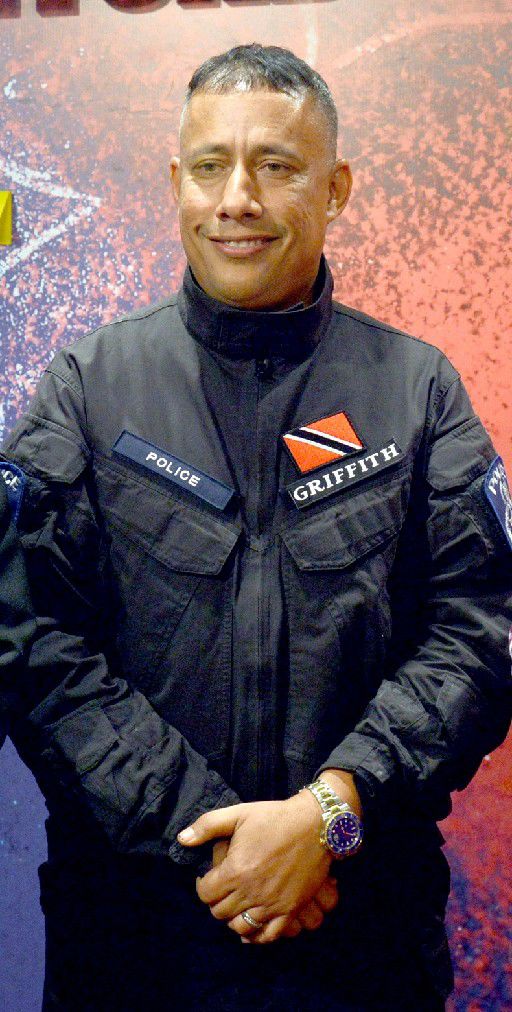 Gary in Christmas spirit, “Moving from house to house” to remove illegal institutions

Commissioner of Police Gary Griffith said he will be moving from “house to house” i.e. going from one institution to the other as he tries to remove institutions that are taking advantage of the vulnerable in our society.

Griffith made the announcement during a press conference today where he said, “We need to juxtapose what the law is and what is being put out there. We need to ensure that the law is being adhered to and it is the remit of the police service to do that.” Griffith was responding to critics who chastised his labeling of the incident involving the Transform Life Ministry rehabilitation center as “slavery” and “human trafficking”. He said, “It is unfortunate that some have tried to justify and legitimize what was seen. You do not justify doing something wrong to get it right; this is not a banana republic. I’m sure the people who try to justify this would not place their mother in that institution.”

Griffith said that the TTPS would defend persons who cannot defend themselves and that the country must not become enablers. He said that institutions must get their act together adding that he would not allow inhumane acts to continue in the country. He said those organizations where they abuse children and the elderly and promote human trafficking will not be tolerated. Griffith said, “What you saw two weeks ago, let me tell you, we movin’ from house to house, every single institution needs to get their act together. We have trivialized it for decades but we cannot trivialize a situation like this anymore.”