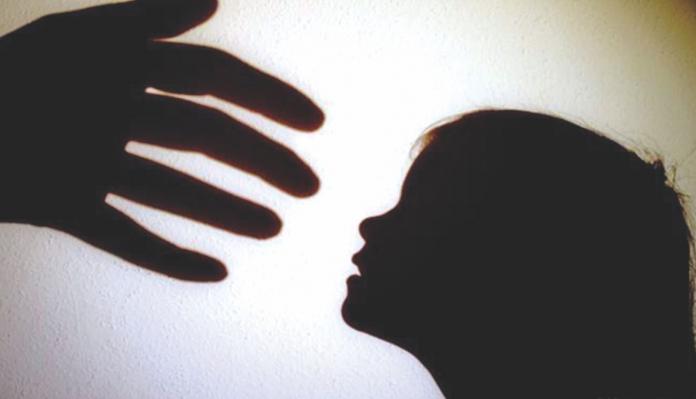 A 51-year-old school driver was granted $40,000 when he appeared before a Port-of-Spain Magistrate today charged with one count of sexual touching of a child.

The accused, according to a TTPS report, will reappear before the court when the matter comes up for hearing on February 18th.

The report further states the man, who resides in Diamond Vale, Diego Martin, was arrested on January 20th and charged today by WPC Kerr of the Western Division Child Protection Unit (CPU).

WPC Kerr laid the charge following an investigation into a report made by a 13-year-old girl in January 2020, that while on her way to school seated in the taxi driven by the man, her school driver, he allegedly assaulted her.

Investigations, spearheaded by W/Superintendent (Ag.) Claire Guy-Alleyne, ASP (Ag.) Roberts and Sgt James, of the CPU, resulted in
the man being charged with one count of sexual touching.