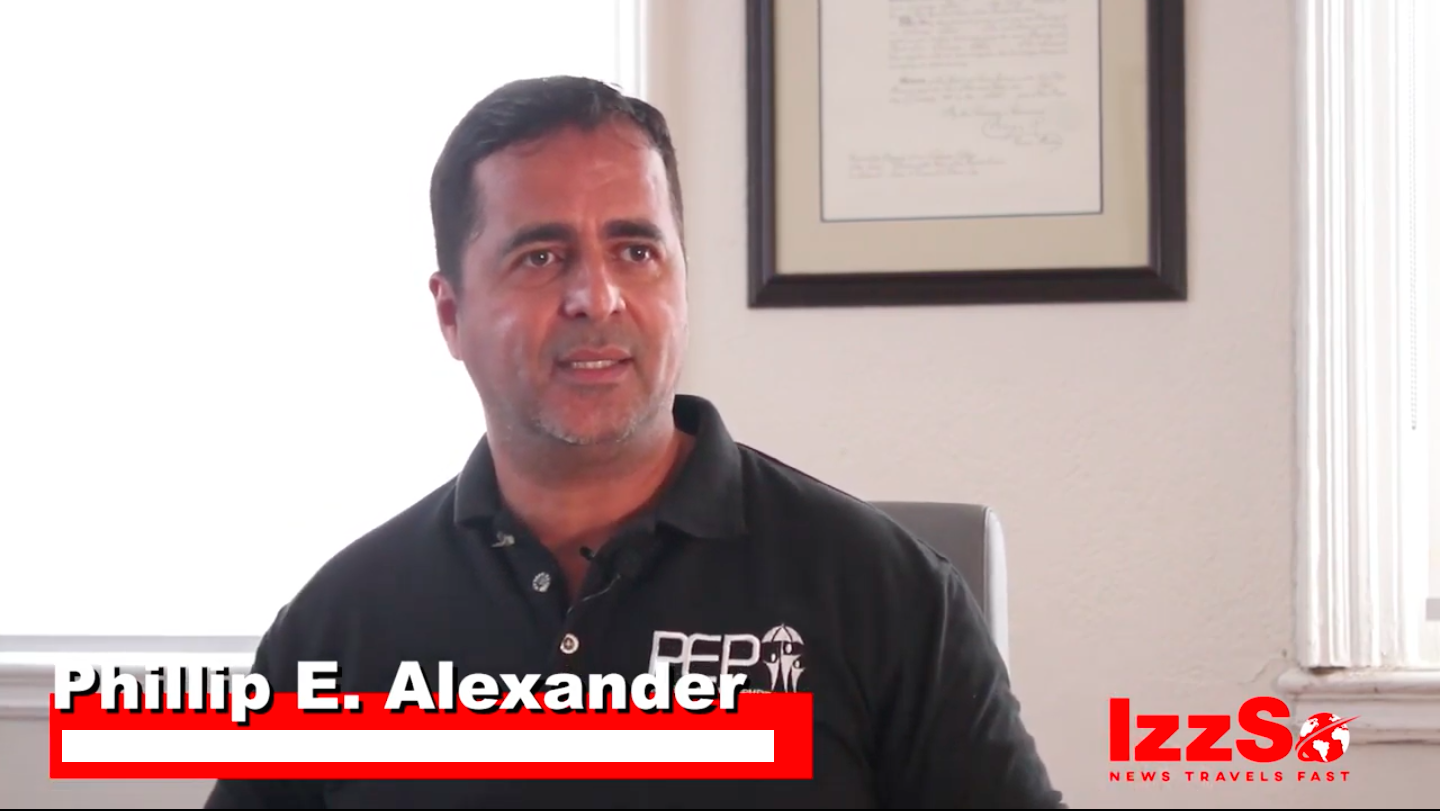 Alexander: Rowley’s COVID/candlelight vigil link is absolutely ridiculous and he needs to apologise

“Ridiculous!”
That’s the word Phillip Alexander used to describe the Prime Minister’s statements that the current spike in COVID-19 cases is due to the series of candlelight and prayer vigils that were held back in February and March.

Speaking to izzso this morning, Alexander, who organised a number of vigils outside the Red House following the death of Andrea Bharatt, said “It’s ridiculous that the Prime Minister would say that the vigils had anything to do with the spike when it’s just a simple number’s game, especially when we know it (the virus) is 14 days incubation.”

He said “The last vigil was 33 days from the spike.”

So…what caused the spike? This is what Alexander had to say:

Alexander also believes what the PM did by bringing the vigils into the COVID-19 conversation was an “all time low.”

Alexander also has an issue with the calling of a State of Emergency and the subsequent three month extension.
He said he does not understand what purpose this is going to serve.