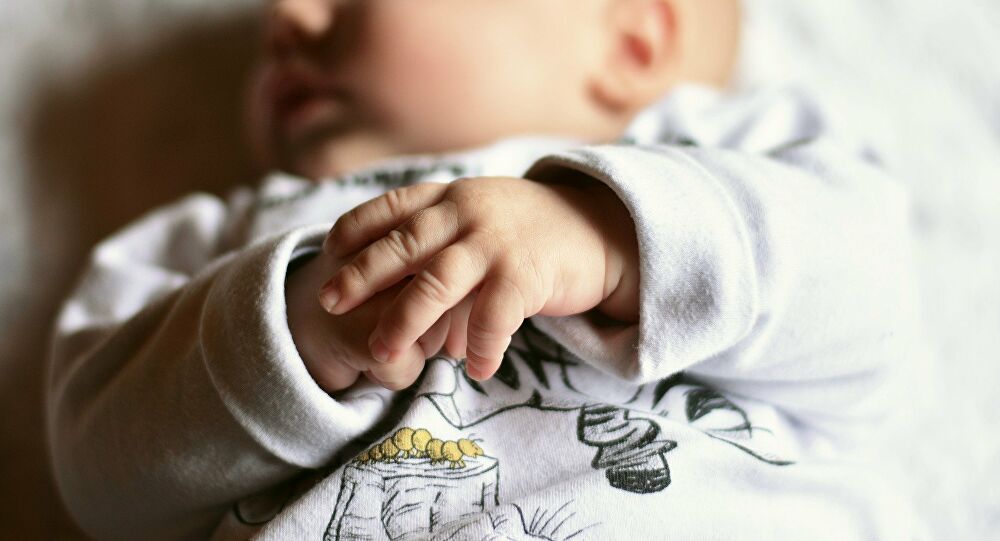 The luck of the world’s first boy to be born with three penises was short lived after doctors amputated two of them.

The first reported case of human Triphallia (or triple penis)was recorded in the city of Dohuk, near Mosul in northern Iraq, the Mail Online reported.

The case was originally detailed in the International Journal of Surgery Case Reports, but inexplicably was not immediately picked up on by the world’s media.

“To the best of our knowledge, this is the first reported case with three penises or triphallia as no similar case is present in literature in human beings,” the study to which Dr. Shakir Saleem Jabali also contributed states. According to the study, this confirmation of an example of triphallia in humans boasts the potential to “add to literature” on the topic while possibly helping to improve the process behind the methods of classification focused on instances of multiple penises at birth.

Only one of the three members was functional with a urethra, the tube through which urine and semen passes. The working willy had another measuring 2 cm extending from its base and a third, just 1 cm, growing below his scrotum.

Doctors first noticed the unique condition when his parents took him to hospital with a swollen scrotum. Dr Jabali said there were no complications when they saw the boy for a follow-up appointment a year later, but they decided surgery was the best option.

Only one in five or six million male children are born with diphallia, or two penises, totalling about 100 cases a year worldwide.