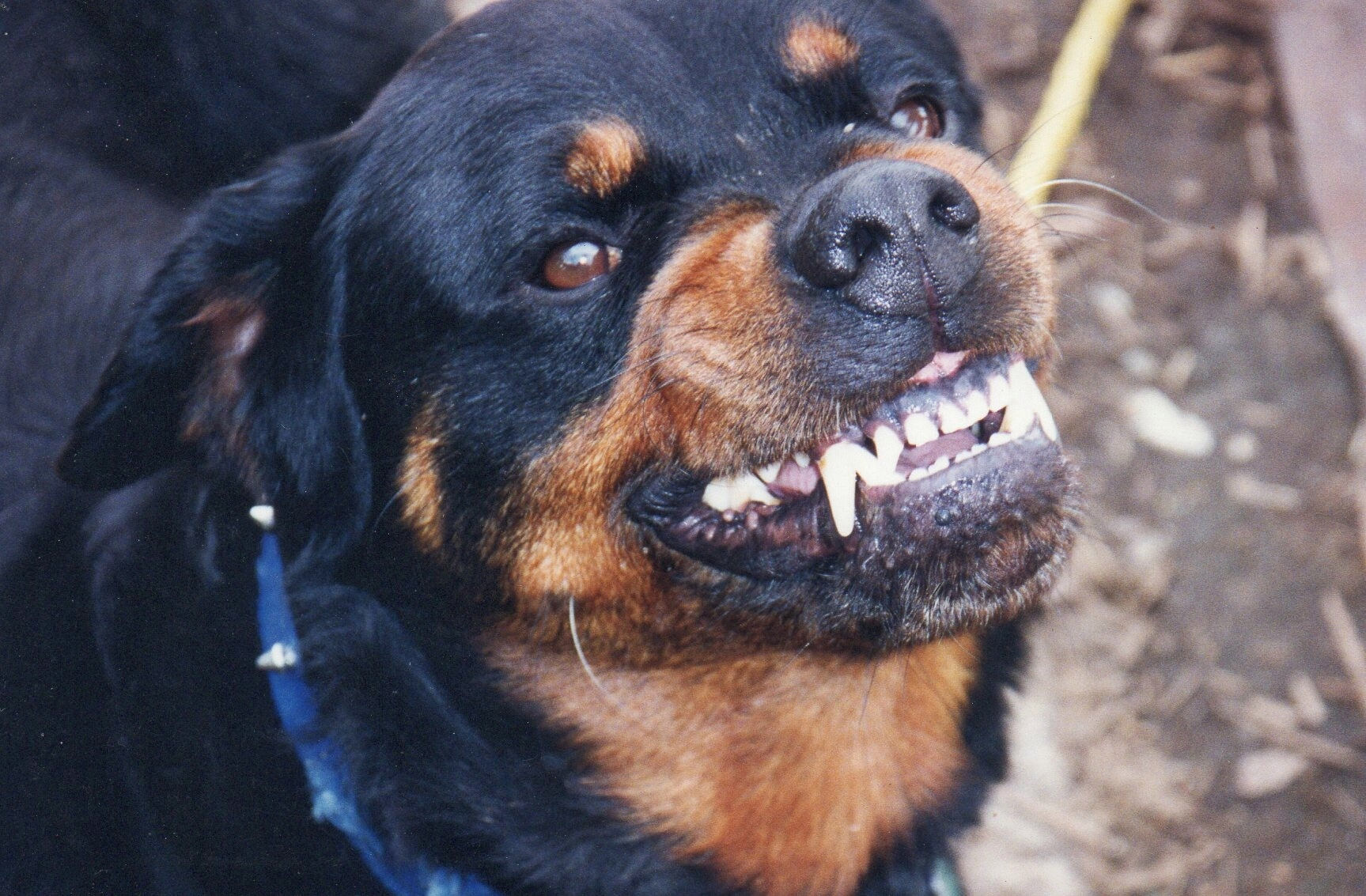 Police are investigating the death of a four year old boy yesterday.
The four-year-old boy was killed after he was attacked by a dog in Tacarigua.
Police reports indicate that four-year-old Amaziah Lewis of San Juan was mauled to death yesterday morning by a Rottweiler after he was taken to work with his grandmother in Savannah Drive Tacarigua.
The grandmother is said to have been cleaning the yard for Lewis and two other boys play.
She aid that she had secured the dog in its kennel, and while cleaning she saw Lewis approaching the Kennel.
The woman reportedly admonished the young boy to go back inside, however the dog escaped from the kennel and attacked the boy.
Rakesh Boodoo was doing construction work in the area d saw what happened.