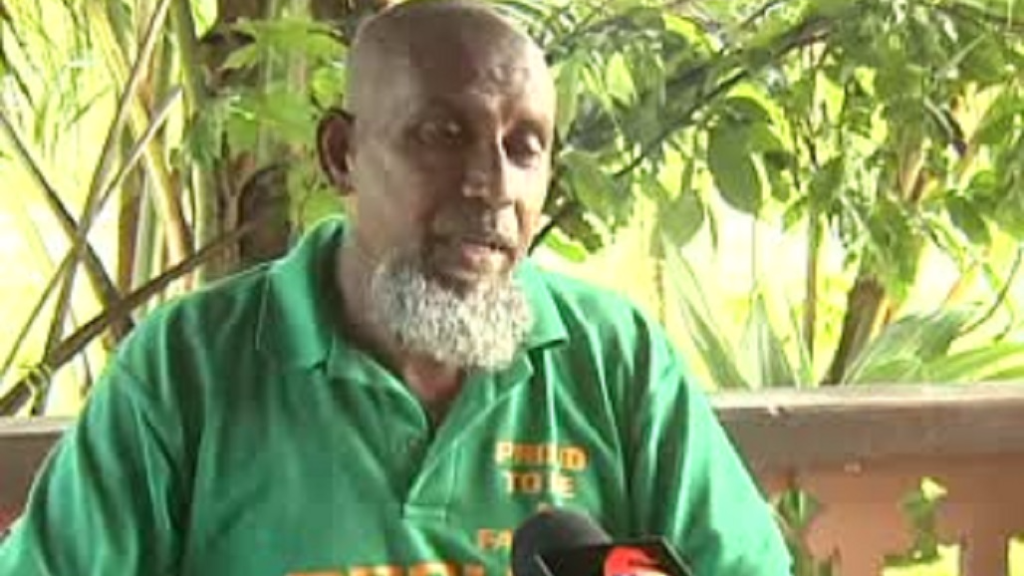 Local poultry producers with feed stock are being asked to share with other suppliers without feed, as a result of the current shortage of feedstock.

Former president of the Unified Farmers Association Shiraz Khan said farmers are unable to get dairy rations and cracked corn anywhere.
And, Khan said the National Flour Mills (NFM) could not say when there will be another supply.

Minister of Agriculture, Land and Fisheries Clarence Rambharat said there was an issue stemming from the United States, which has been resolved.

Rambharat said that in the interim, local poultry producers with stock shared with other suppliers who were without feed.

However, Khan accused both the Minister of Agriculture and Minister of Trade and Industry of Paula Gopee-Scoon of being negligent in the matter.

He said farmers travelling from Point Fortin to the NFM depot in Carlsen Field last week left empty-handed.
Khan pointed out that although their cattle can eat grass, he said it was insufficient for the high milk productions that the country needs.

“All of them feed shop empty, farmers have no feed to feed their animals, from Point Fortin to the East. Real good management. Paula Gopee-Scoon where is your six months reserve? Clarence Rambharat – real pressure,” Khan stated on a Facebook post.

Khan said farmers have raised the issue with the authorities in the past few months, but it was not taken seriously.