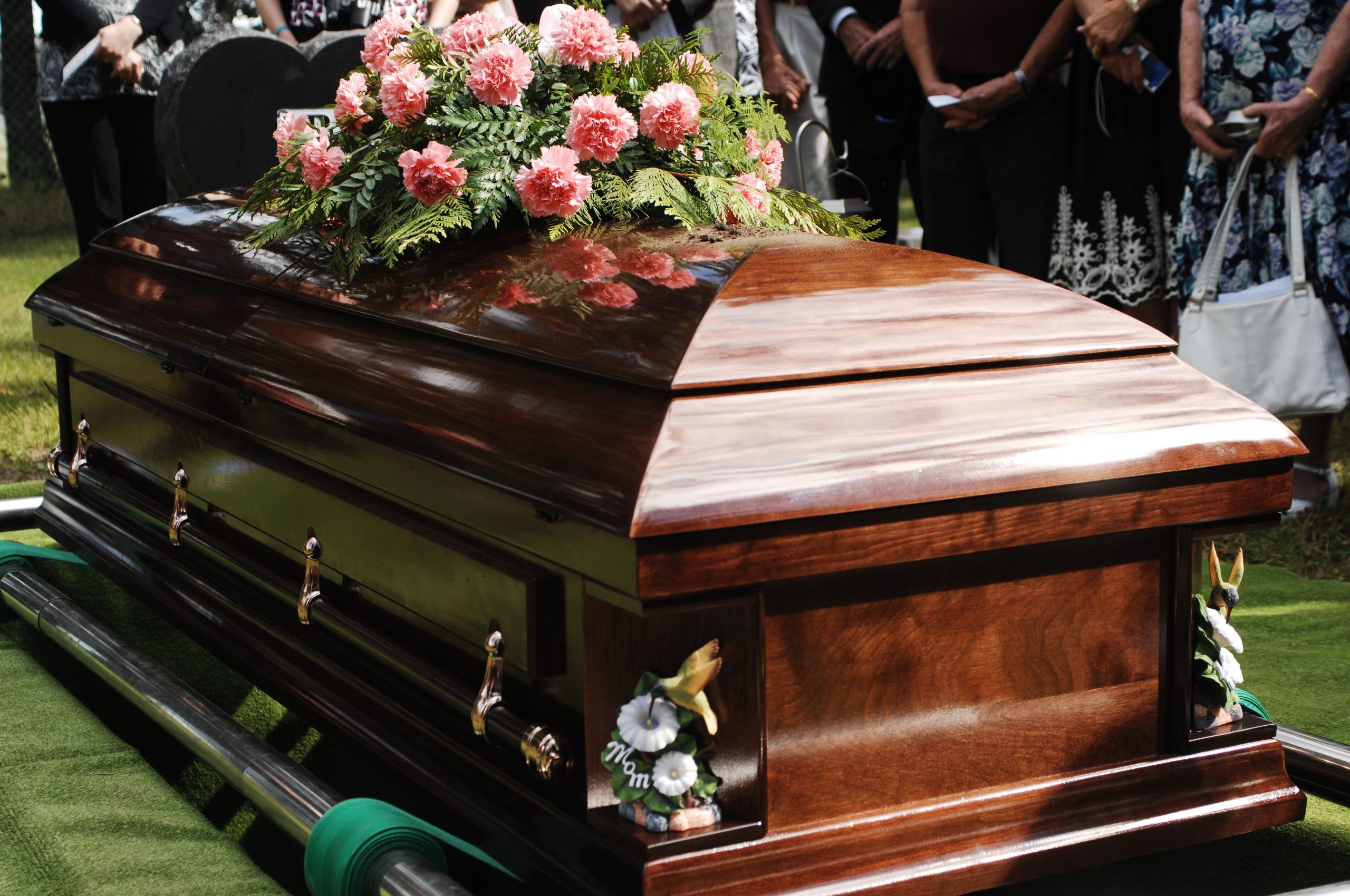 Another one of the young men killed by police two Saturdays ago was laid o rest on Monday.

He was remembered by his pastor Bishop Denoon as a young man who loved Jesus.

He was one of three youths killed by police who claimed that they were brandishing weapons.

However, residents say the young men were returning from a party and were not in possession of any weapons, nor have they ever had any run-ins with the law.

The residents say they have been killed by police unjustly.

Questions and judgement cloud the circumstances of the police shooting which led to the deaths of the three young men.

At his funeral on Monday Fabian Richards was remembered as am young man who had so much more to offer than meets the eye.

Despite the circumstances surrounding his death his cousin called for level headedness.