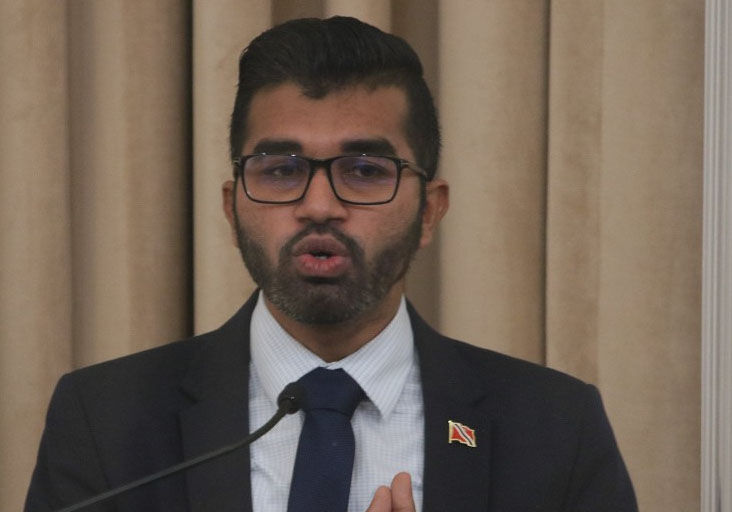 The PNM has an unfair advantage in the recently divided electoral districts of Tobago.

Speaking at UNCs weekly press conference on Sunday, Hosein said the latest division, which saw the 12 electoral districts rearranged to create 15, is biased to the PNM.

The House of Representatives was given notice that Prime Minister Dr Keith Rowley will pilot the draft order of the Tobago House of Assembly elections on Wednesday.

Hosein said when the 2021 THA election took place, only 25 per cent of voters voted for PNM, and as such, the PNM have no authority to speak for all Tobagonians.