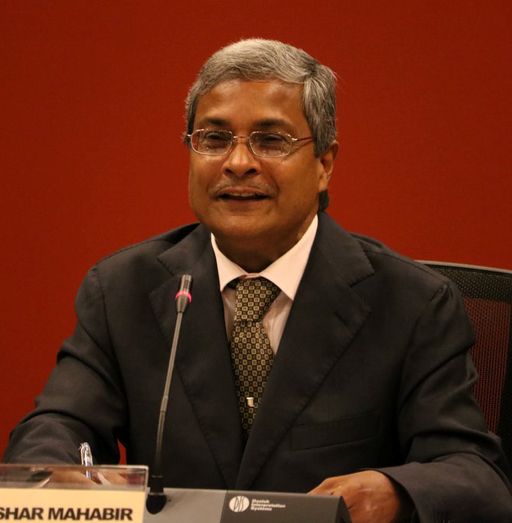 Former Independent Senator, Dr Dhanayshar Mahabir is calling on the National Security Minister to take the necessary action as it relates to the use of fireworks, saying it is not too late for changes to be made to the regulation.

He said “It’s still not very late for the Minister of National Security to issue regulations with respect to the use of fireworks on old years, I am hoping the JSC or Social Services will conduct an emergency meeting between now and old years, that is quite possible.”

Dr Mahabir, who presided over a Joint Select Committee on the adverse effects of fireworks two years ago, said he is “a little nonplussed the regulations were not drafted particularly for the time of use, days of use and events surrounding the fireworks.”

He is hoping the JSC will revisit the issue and get all stakeholders involved this time with the focus on what these regulations should be during the year. It should not be anyone who having a birthday party or a wedding celebration setting off these devices to the inconvenience of other people.”