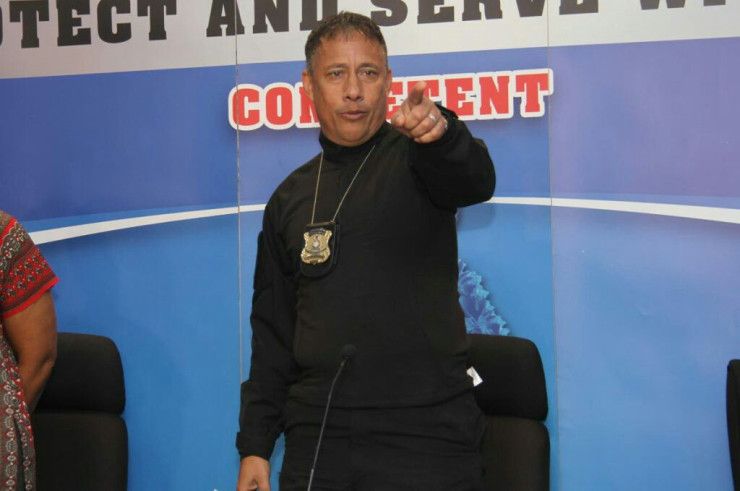 If you’re among the group of people planning a party on Old Year’s Night, be warned, the TTPS is already on to you.

Commissioner of Police, Gary Griffith, said the police have already received information of many planned events from Thursday onwards, including in Tobago and he intends to intervene and put a stop to all.

He said they’ve received fliers for parties and other events planned in private homes from Thursday, Friday and the weekend, when attendees are being asked for a cover charge or to bring a bottle.

Griffith said “Even though there are private family events and gatherings at home, the concept of having mass parties with a cover charge or people ‘bringing a bottle,’ would be considered by me as a breach of the public health regulations and police will act accordingly.”

He also pointed to a series of activities organised for Down the Islands and in Tobago, especially at rented villas, where large parties are planned.

However, the top CoP said that he will be among TTPS patrols out all over T&T and they have also sought the Coast Guard’s assistance for sea patrols.

Griffith is pleading with the public to be responsible and to not breach the regulations.

Loading...
Newer Post
No new COVID-19 cases have been recorded in Tobago
Older Post
Former senator says changes can still be made to regulation on fireworks