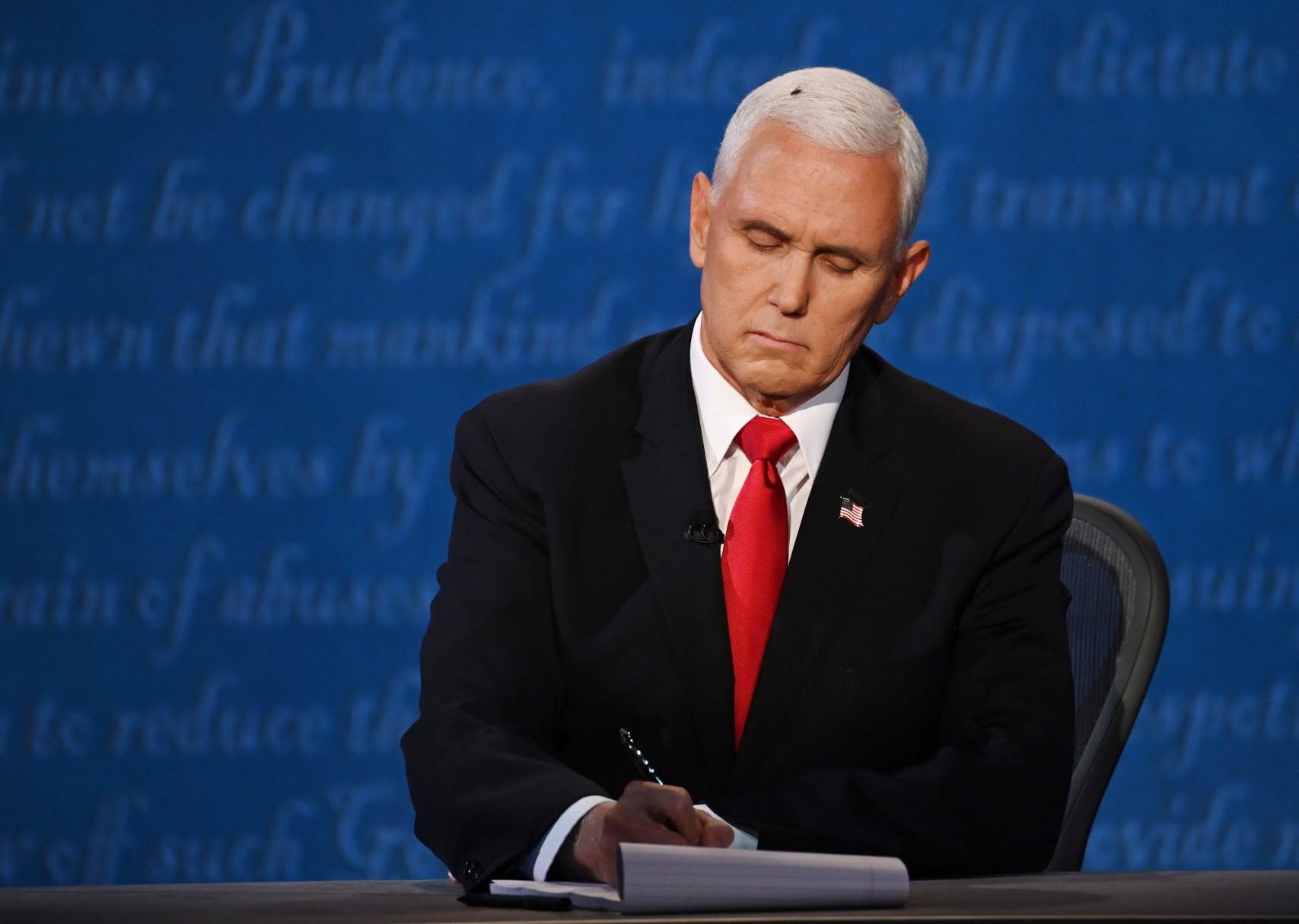 Fly lands on Mike Pence’s head: Biden tweets with a swatter in hand

Near the end of the Vice Presidential debate featuring Mike Pence and Kamala Harris, a fly landed in Pence’s hair for several minutes as he answered questions and responded to Democratic nominee Joe Biden‘s running mate.

It’s not the first time bugs and other things have ended up on politicians during debates, however.

Pence had no reaction to the fly in his hair.

However Twitter wasted no time to make fun about the incident.

Julia Louis-Dreyfus, who racked up Emmys for her star turn in HBO’s satire Veep, about the White House, wrote on Instagram that “I really wish we had thought of this – who is controlling that fly?”

“That fly is Mike Pence’s only black friend,” another user wrote on Twitter.

A member of Biden’s campaign staff simply tweeted a photo of Biden holding a fly-swatter. 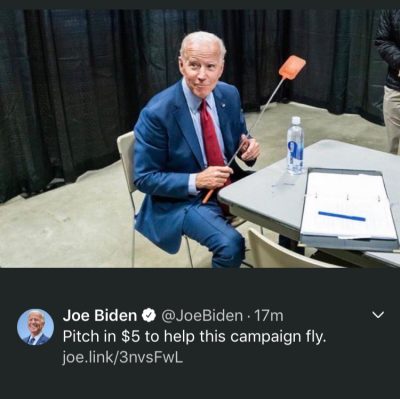