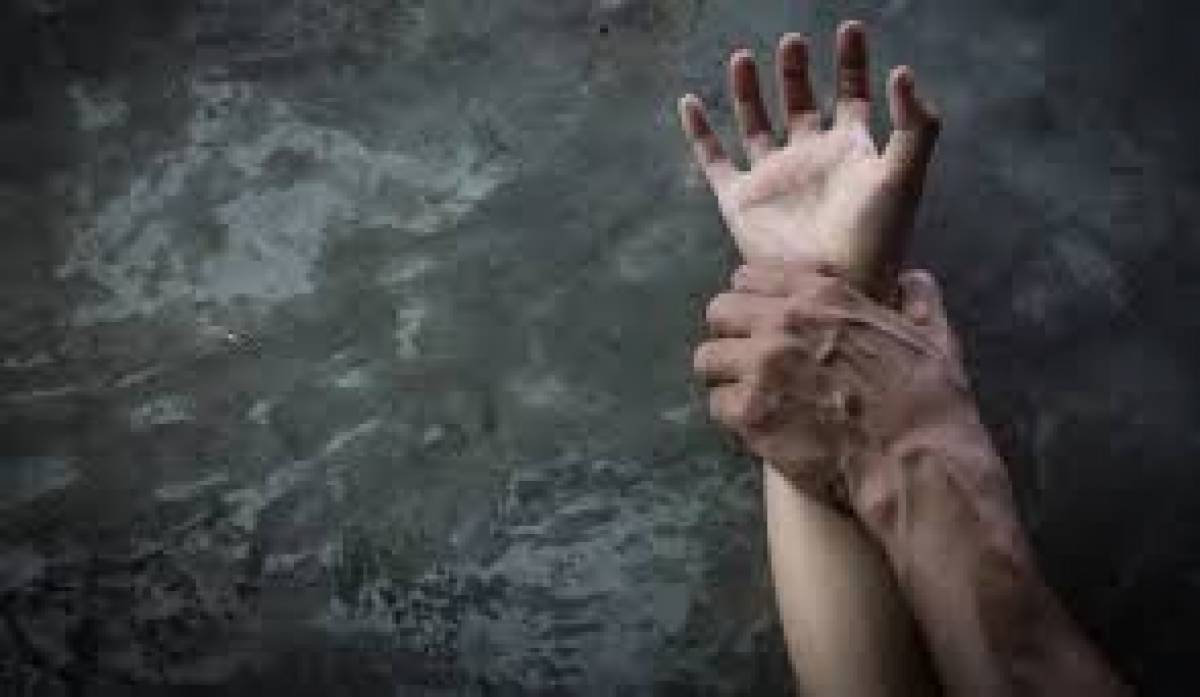 A 58-year-old fisherman was granted $200,000 bail by a Port-of-Spain Magistrate yesterday after pleading not guilty to two counts of sexual touching to two seven-year-old girls.

The accused will reappear before the court on April 6th.

The man, who resides in Diego Martin, was charged with the offences by WPCs Bentick-George and Johnson-Eccles of the Western Division Child Protection Unit (CPU) on March 7th in connection with two separate reports.

In the first instance, it was reported to police that a seven-year-old girl, while at the home of the accused on March 1st, 2021, was allegedly touched on her private part by her neighbour.

In the second incident, police were told by another seven-year-old girl, while at a bedroom at her grandmother’s house, sometime during the period February 28th and March 5th, 2019, her uncle allegedly touched her private part.

Investigations launched by CPU detectives resulted in the arrest of the suspect who was later charged with the offences.

The arrest was made possible with the assistance of members of the Inter-Agency Task Force (IATF), headed by Snr Supt Oswain Subero and officers attached to the Western Division Task Force.

The investigations were headed by W/Supt (Ag.) Claire Guy-Alleyne, ASP Roberts, Insp Aroon and Sgt (Ag.) James of the CPU.

In two other matters, a 15-year-old boy who was charged with assault occasioning bodily harm against another 15-year-old boy by Cpl (Ag.) Mc Millan of the Tobago Division Child Protection Unit (CPU) on March 3rd was denied bail when he appeared before a Scarborough Magistrate yesterday.

The matter was adjourned to April 15th.

In the second matter, a 41-year-old security guard who appeared before a Port-of-Spain Magistrate yesterday charged with 14 counts of sexual penetration and one count of indecent assault against his 17-year-old daughter by WPC Mylan-Bostic of the Port-of-Spain Child Protection was granted bail with a surety in the sum of $250,000.

He will reappear the court on April 6th.