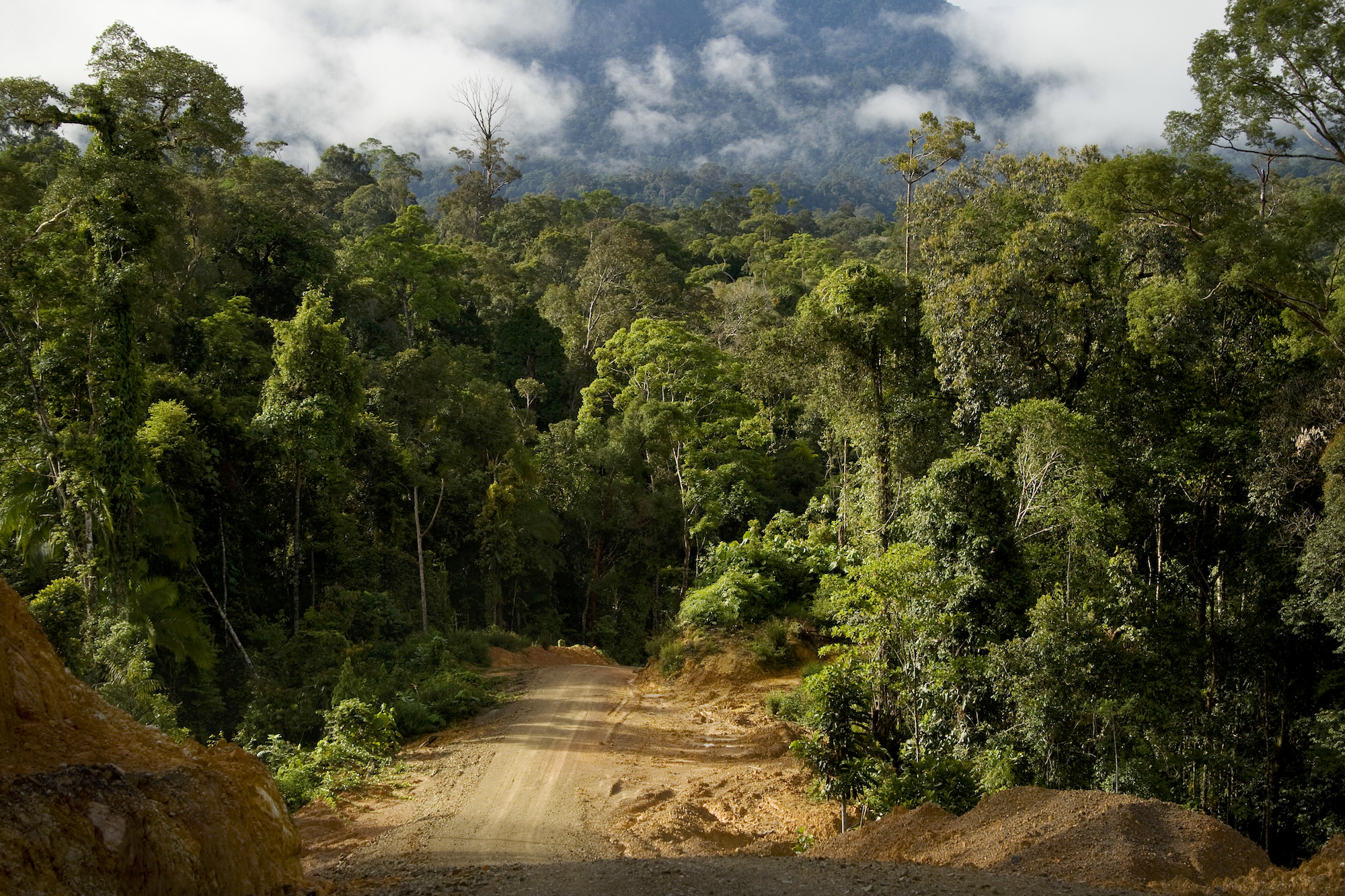 New data show that roughly two-thirds of the world’s rainforests have been destroyed or close to being destroyed by human activities. This is stated in a report by the Norwegian non-profit rainforest foundation, according to Reuters.

According to the report, logging and land use, mainly for agriculture, destroyed 34% of the world’s tropical forests, degrading another 30%, making them more vulnerable to fire and future death.

The total area of ​​rainforest destroyed since 2002 and 2019 is larger than that of France.

The rate of rainforest loss in 2019 was roughly in line with annual levels over the past 20 years, with patches of forest the size of a football field disappearing every 6 seconds.

The agency’s report notes that the Brazilian Amazon has been under intense pressure in recent decades, as an agricultural boom has forced farmers and land speculators to set fire to land for growing soybeans and other crops, and raising livestock. This trend has intensified since 2019, when the country’s far-right president, Jair Bolsonaro, took office and launched a policy of weakening environmental protection.

The Southeast Asian islands, mostly owned by Indonesia, collectively have the second highest deforestation rate since 2002, with most of these forests cleared for palm oil plantations.

Central Africa ranks third, with most of the destruction centered around the Congo Basin due to traditional and commercial farming and logging.