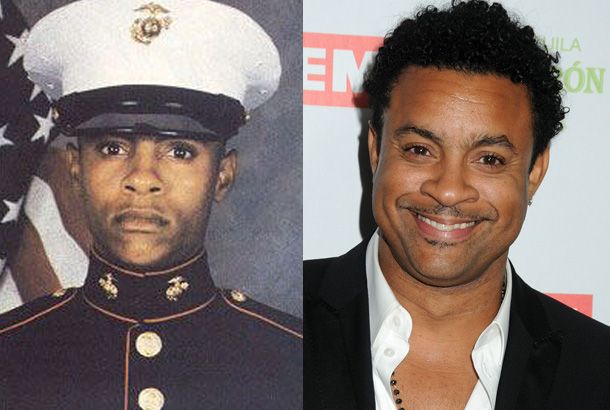 Shaggy Being Recognised For Service To US Marines

Believe it or not, Jamaican dancehall superstar Shaggy is no stranger to being honoured but it was his service in the United States Marines that saw him on the receiving end of another.

The man we know as Mr Lover Lover was actually a marine and even served in Desert Storm (Gulf War Aug 1990 to Feb 1991).

Shaggy was Keen to point out that it was his time in the military that moulded him into the man that he is now. “It was preparing me for what was to be the rest of my life and my career,” Shaggy said in an interview after his honouring at the Veterans Day Dinner in the US on Thursday.

Since his honourable discharge, he has become a double Grammy award recipient and has had two platinum-selling albums. He has also donated millions of dollars in equipment to the Bustamante Children Hospital through his annual show Shaggy and Friends.

Jack Warner: The People’s National Movement (PNM) will win the next General Elections 14