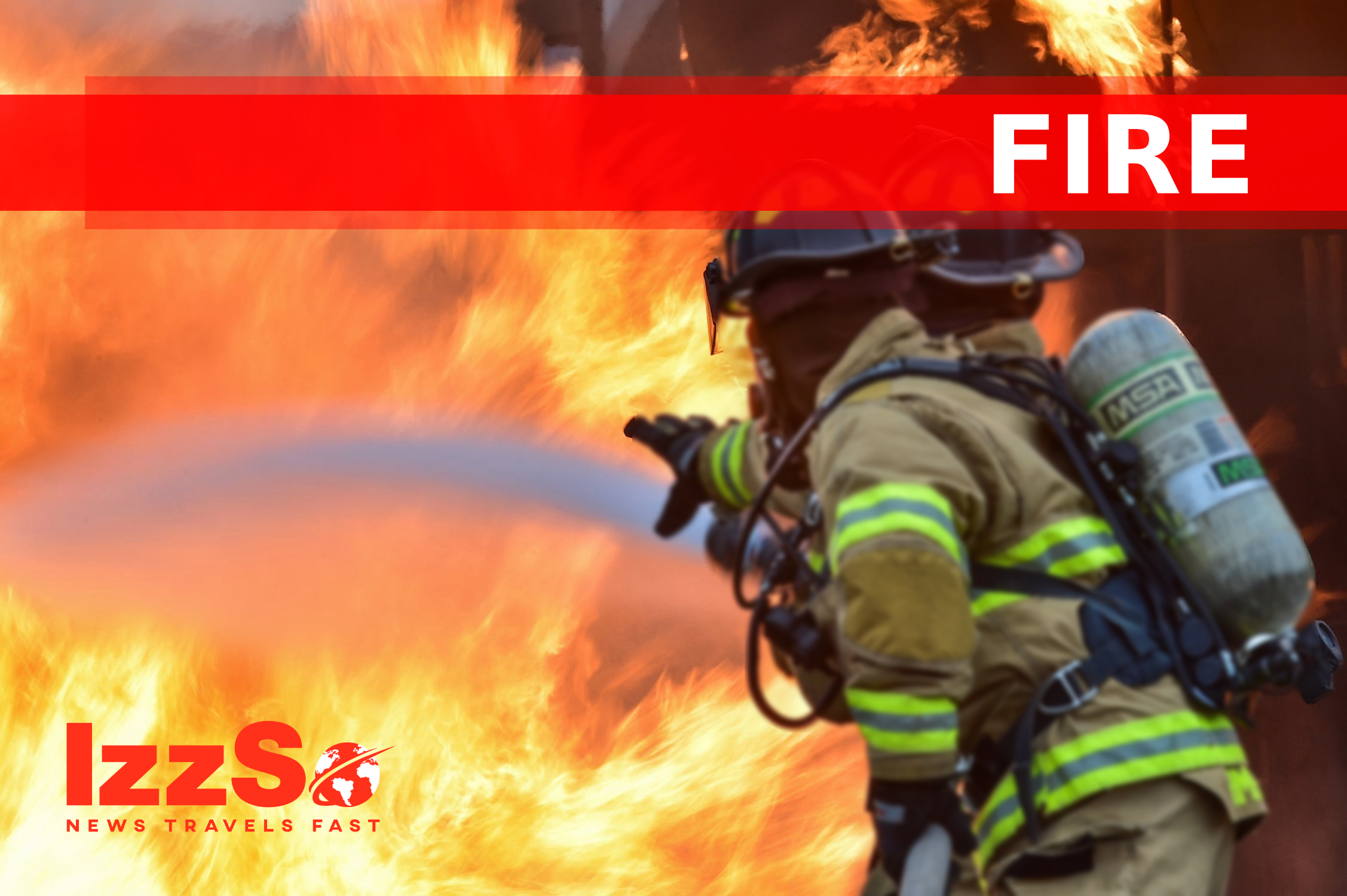 Quick action by members of the Fire Service from the Belmont, Morvant, San Juan and Wrightson Road Fire Stations helped stop a fire from spreading and completely damaging a number of buildings on Independence Square.

The officers were able to extinguish the fire at #79 George Street and Independence Square, which housed the Back to Basic Supermarket among other businesses.

Two elderly tenants from the apartments above the businesses narrowly escaped injury when the building caught fire early on Saturday morning.
One of the tenants, a 68-year-old man said he was awoken around 3:30am by the sound of crackling noise, only to realise the building was on fire.

He ran out and alerted another tenant, a 64-year-old woman, before calling the fire service.

The Back to Basic supermarket and variety store was partially damaged by the fire.

Fire officers are continuing with their inquiries, but they suspect the cause of the fire may have been electrical.

Persad Bissessar To Government: Give Taxpayers Update On Money Spent. 0