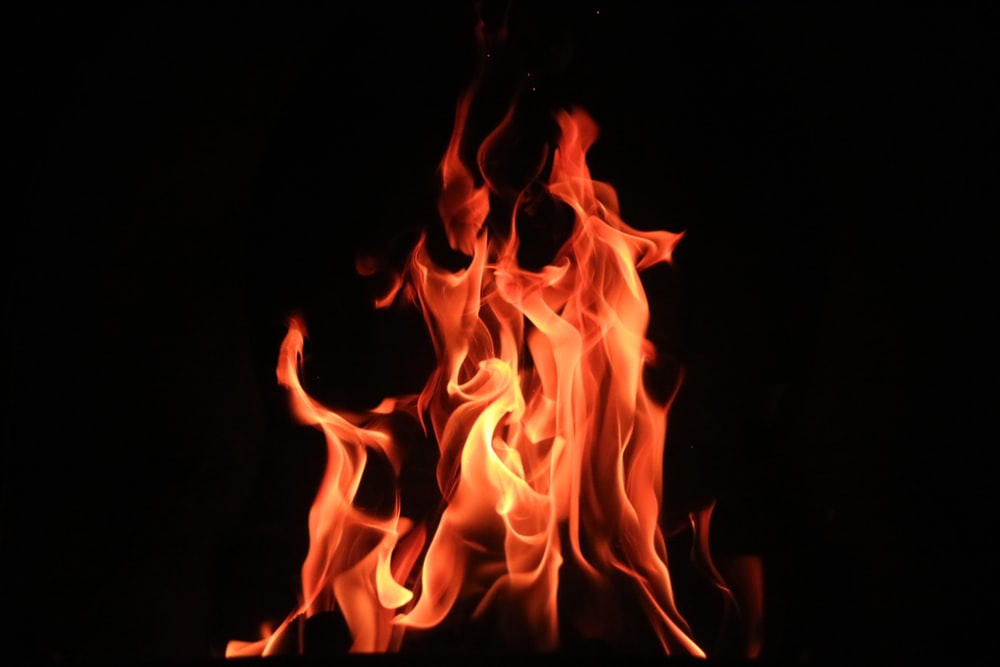 An early morning fire on Sunday gutted a Marabella house. Luckily, no one was at home.

Reports are that fire officers responded to a call of a fire at a house located at Battoo Boulevard in Marabella. They were able to prevent the fire from spreading to other houses, but were unable to save the house which was completed destroyed. The house is said to the home of two families, with a total of eight people sharing the facilities.

Officials will visit the home today to figure out the cause of the fire. Police may look into the possibility of arson since there was no electricity in the house.