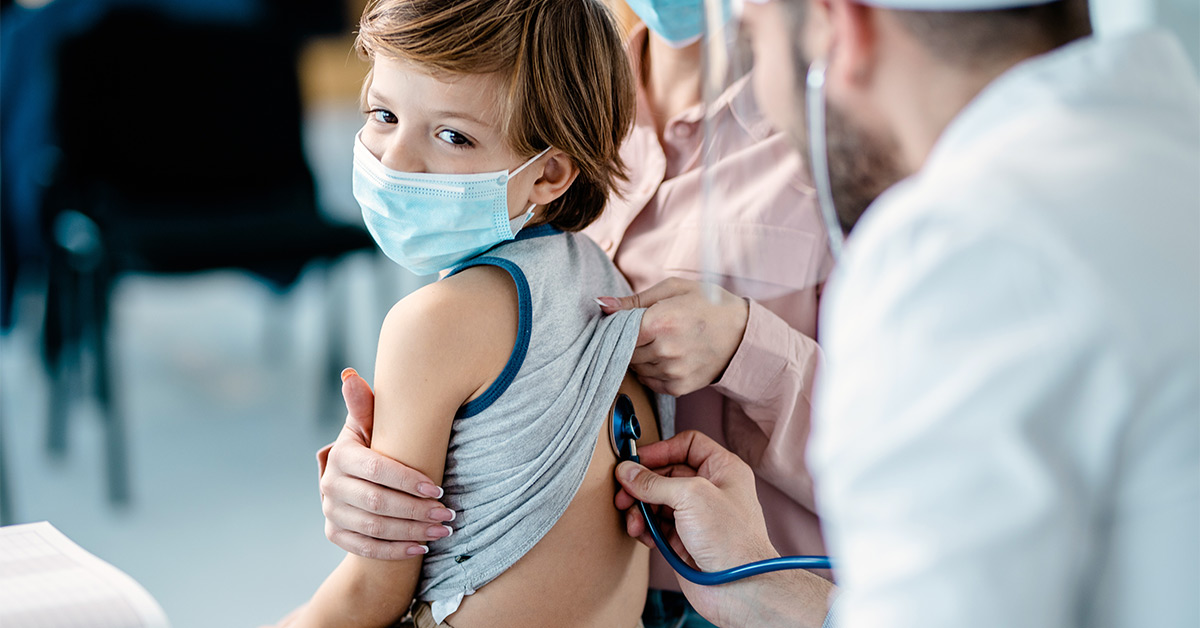 As we step further into the pandemic’s vaccination process, one impending landmark that has long been debated is the availability of vaccine alternatives for children. Thankfully, the FDA is expected to approve at least one available vaccine (the two-dose Pfizer and BioNTech option) for people aged 12 to 15 by next week.

According to a New York Times article citing federal officials with knowledge of the agency’s plans, the authorization will be made official no later than early next week. Following such approval, a CDC advisory panel is scheduled to hold a meeting at which trial data will be discussed, and vaccine administration recommendations for the 12-15 demographic will be made.

Pfizer revealed in March that the topline findings of its COVID-19 vaccine trial in adolescents were positive. The Pfizer-BioNTech vaccine showed 100 percent effectiveness and strong antibody responses in a Phase 3 trial in adolescents 12 to 15 years old with or without previous evidence of infection. In the same press release, Pfizer said it had dosed the first safe children as part of a trial into the vaccine’s effectiveness in children aged six months to 11 years.

At the time, CEO and co-founder of BioNTech, Ugur Sahin, said, “Across the globe, we are longing for a normal life. This is especially true for our children.” Adding that “The initial results we have seen in the adolescent studies suggest that children are particularly well protected by vaccination, which is very encouraging given the trends we have seen in recent weeks regarding the spread of the B.1.1.7 UK variant. It is very important to enable them to get back to everyday school life and to meet friends and family while protecting them and their loved ones.”

Los Angeles County Public Health Director Barbara Ferrer said, “We are working with people across the county so that as soon as we can use that vaccine on 12 to 15-year-olds, we’re ready.”

The imminent authorization for younger people comes despite concerns that the United States will struggle to achieve herd immunity due to those who refuse to get the vaccine. According to the White House, more than 100 million Americans had been completely vaccinated as of late April.

Cardi B is Billboard’s Woman of the Year 0