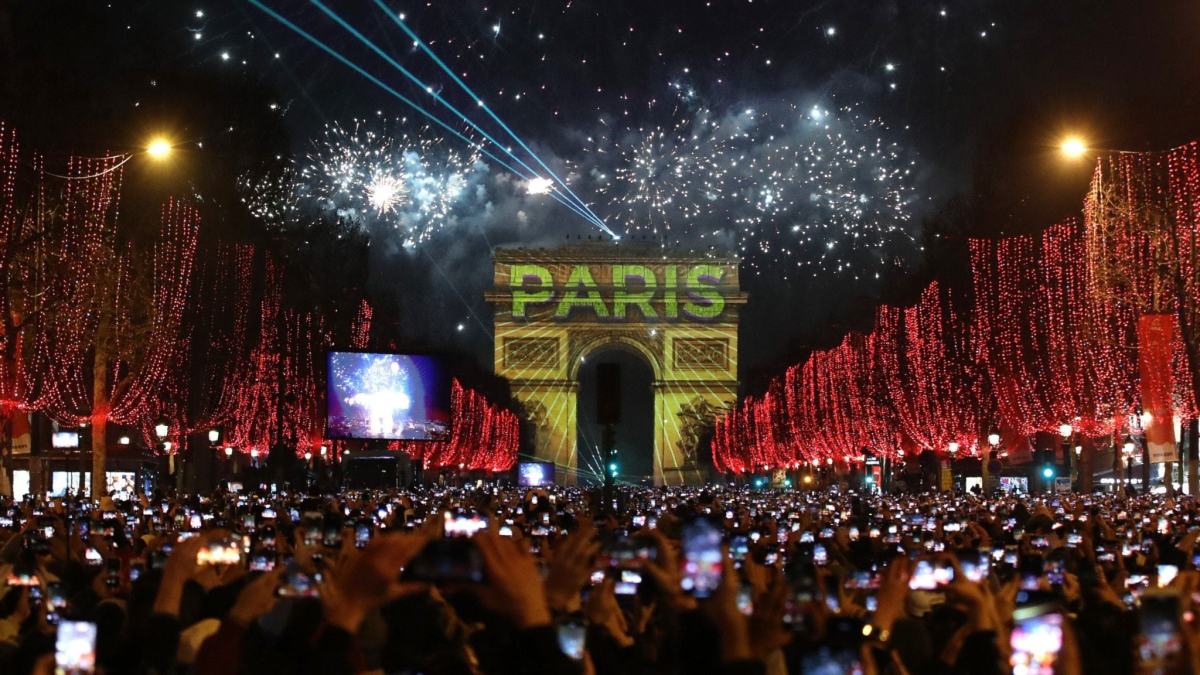 France will impose a curfew starting at 8:00 pm from December 15th, including New Year’s Eve, to contain COVID-19 infections, Prime Minister Jean Castex announced on Thursday. The measure will end at 6:00 am.

The end of the year party “concentrates all the ingredients of an epidemic outbreak” (…) “we will have to respect the curfew rule and we will have to stay at home on December 31st”, stated Castex.

However, an exception will be made for Christmas night. In that case, the Government demanded prudence and responsibility, limiting the meetings to six adults.

On the other hand, Castex reported that France’s cinemas, theatre, shows, casinos and museums will not reopen as planned next Tuesday, but will have to wait until early January. The football stadiums will also remain closed until then.

“Starting next Tuesday, as we had announced, we will go to a new stage, but the rules will be stricter. However, the public establishments that were going to reopen will remain closed for three more weeks, ”Castex said at a press conference, in which he explained that the sanitary conditions to proceed with the reopening are not yet in place.

President Emmanuel Macron had conditioned the relaxation of confinement as of December 15th to a reduction in daily infections to 5,000. However, considering that the figures have ranged between 14,000 and 15,000 positives during the last days, the Minister of Health, Olivier Véran, anticipated this Thursday that this objective “will not be met.”

In the midst of a second and more virulent wave of infections, France has already exceeded 2.37 million positive cases, the fifth highest figure globally. It also registers 56,752 deaths, which places the country seventh on the dismal list.

UWI St. Augustine ranked amongst the top 2.5% of the best universities in the world 0