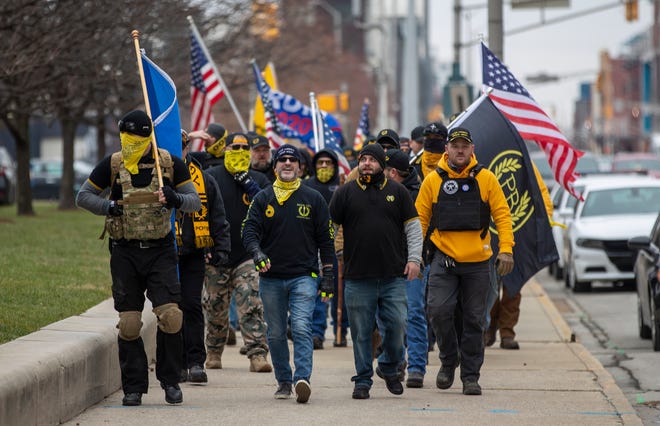 US FBI Fears Armed Protests In All US States

The US FBI warns of plans for armed protests in all 50 state capitals and Washington, DC, in the days leading up to the inauguration of President-elect Joe Biden, stoking fears of further bloodshed after the last week’s murderous siege on the US Capitol.

An internal FBI bulletin warned as early as Sunday that nationwide protests could begin later this week and last until Biden’s inauguration on January 20th, two law enforcement officials say, who read the details of the memo to The Associated Press. Investigators believe some people are members of extremist groups, officials said. The newsletter was first reported by ABC.

“Armed demonstrations are planned in all 50 state capitals from at least Jan. 16 to Jan. 20, and at the US Capitol from Jan. 17 to Jan. 20,” the bulletin said, according to an official. The officials were not allowed to speak publicly and spoke to the PA on condition of anonymity.

“On January 8th, the FBI received information on an identified group calling for others to join them in ‘storming’ state, local and federal government courthouses and administrative buildings in the event POTUS is removed as President prior to Inauguration Day. This identified group is also planning to ‘storm’ government offices including in the District of Columbia and in every state, regardless of whether the states certified electoral votes for Biden or Trump, on 20 January,” the bulletin adds.

The FBI is also tracking reports of “various threats to harm President-Elect Biden ahead of the presidential inauguration,” the bulletin states. “Additional reports indicate threats against VP-Elect Harris and Speaker Pelosi.” 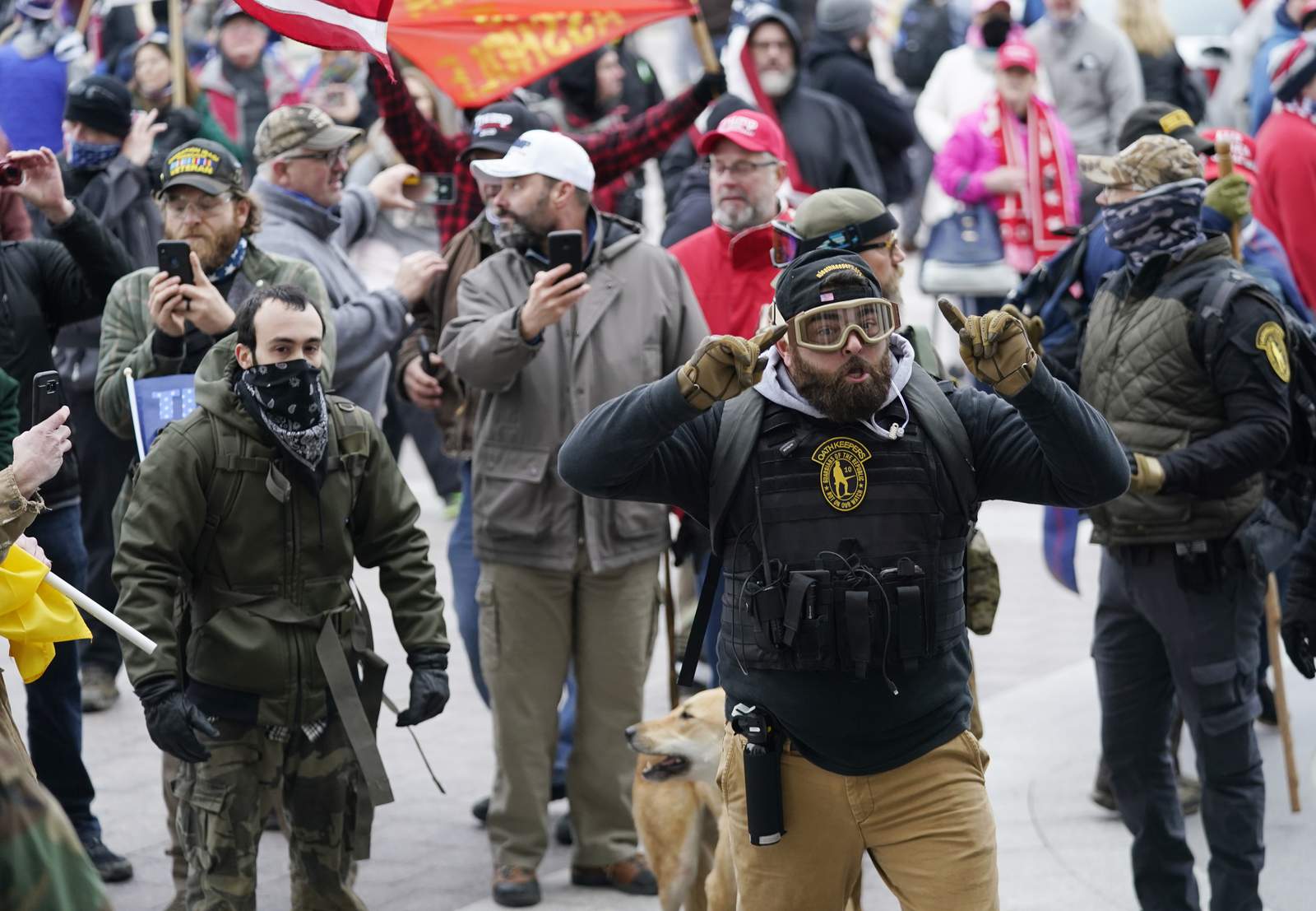 Discussions of next week’s armed marches aren’t limited to “radicalized” Trump supporters. The events in the state capital on January 17 appear to be promoted by supporters of the anti-government and pro-gun “boogaloo” movement. The followers of Boogaloo advocate a second civil war or the collapse of society, and they do not adhere to a coherent political philosophy.

Posts on social media sites also promoted a “March of the Million Militia” on the day of Biden’s inauguration. Pitcavage said the event, apparently hosted by a pro-Trump “QAnon” conspiracy theory promoter, appears unlikely to attract a massive crowd.

Washington Mayor Muriel Bowser on Monday urged Americans to avoid the city during Biden’s inauguration next week and to participate virtually following last week’s deadly domestic terror attack on the US Capitol.

Speaking at a news conference Monday, Bowser, a Democrat, stressed that she was concerned about more violent actors potentially coming to the city in the run-up to the inauguration, saying, “If I’m scared of anything, it’s for our democracy, because we have very extreme factions in our country that are armed and dangerous.”

“Trumpism won’t die on January 20th,” said Bowser, who has asked Trump and acting Homeland Security Secretary Chad Wolf to declare a pre-disaster declaration for DC. The mayor had told CBS’ “Face the Nation” on Sunday that she will also ask the Department of Homeland Security to begin a “national special security event” timeline sooner than planned, as well as include the US Capitol in their coverage area for the inauguration.