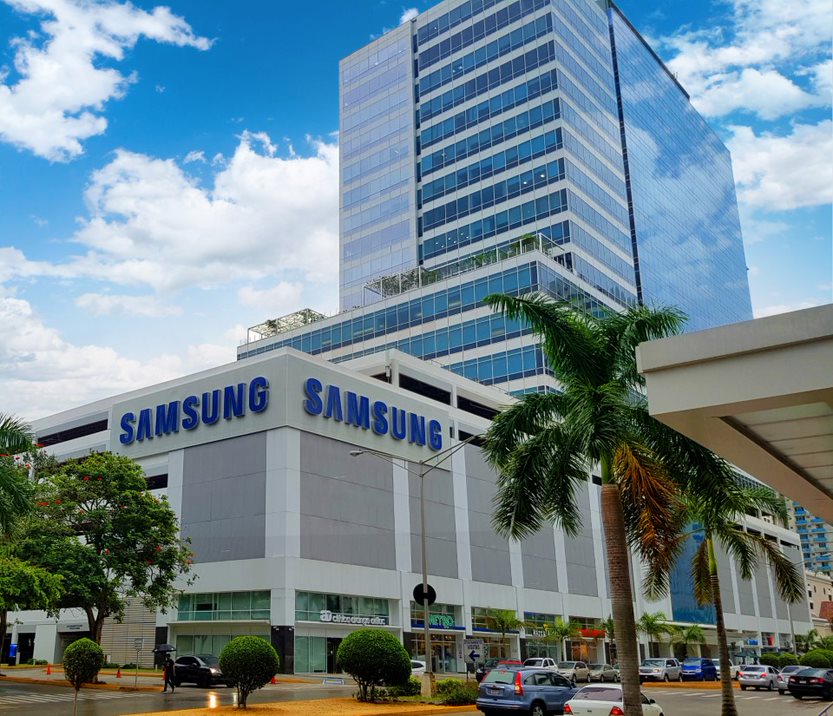 Samsung Electronics announced its earnings guidance for the second quarter of 2020:

The above estimates are based on K-IFRS (Korean International Financial Reporting Standards). Korean disclosure regulations do not allow earnings estimates to be offered as a range. To comply with such regulations, the above figures represent the median of the estimate ranges provided below:

Note: The estimates include a one-time gain related to the display business.