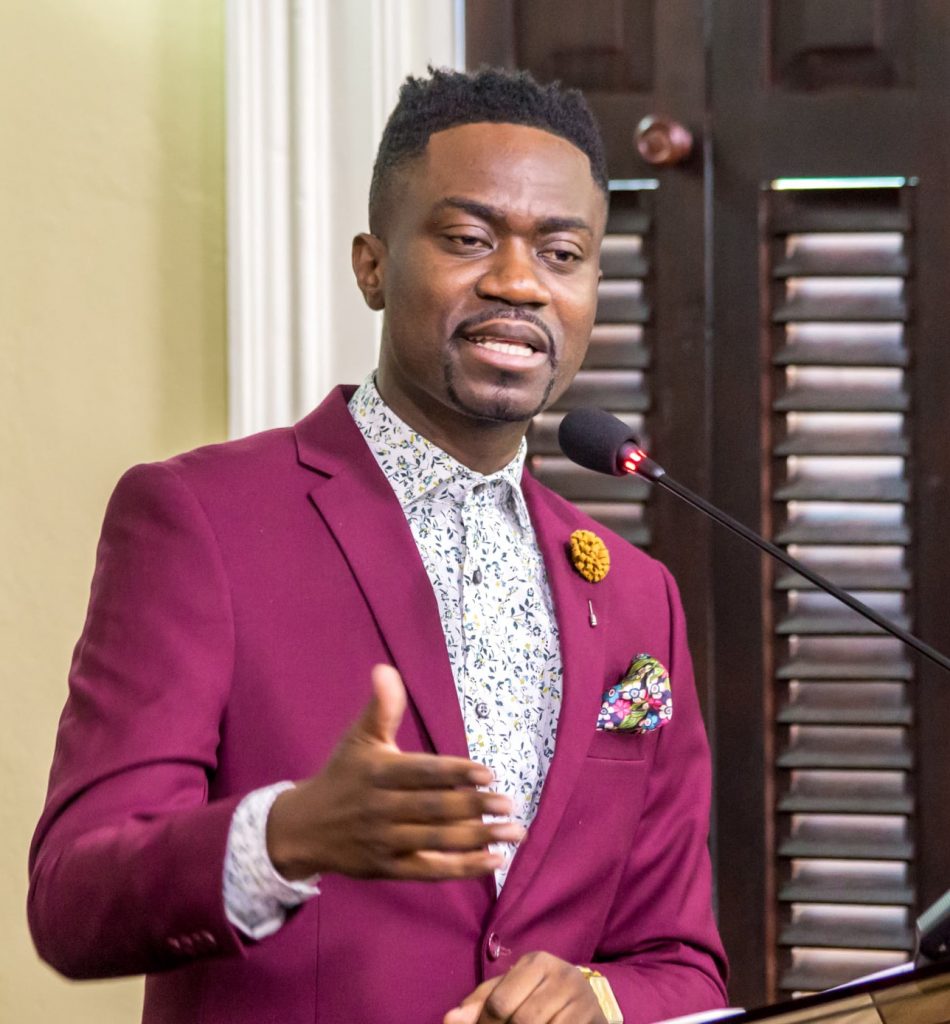 Farley Augustine to be sworn in as THA Chief Secretary today

Progressive Democratic Patriots (PDP) deputy leader Farley Augustine will be sworn in today as the Chief Secretary of the Tobago House of Assembly (THA).

Today’s function will begin at 11 am at the Magdalena Grand hotel, where President Paula-Mae Weekes will administer the oath of office to the 14 winning PDP candidates and sole PNM candidate.

From Magdalena Grand, they will all then depart for the THA’s legislature building in Scarborough, where, at the Chamber the process to elect a Presiding Officer and Deputy Presiding Officer will then commence.

The Clerk will declare the duly elected Presiding Officer of the THA.

After this process, President Paula-Mae Weekes, Prime Minister Dr Keith Rowley and Chief Justice Ivor Archie will arrive and the oath will be administered to the Presiding Officer.

Kelvon Morris, PNM’s sole victorious candidate in the elections, who won the Darryl Spring/Whim seat, will be the PNM’s Minority Leader in the THA.

The Presiding Officer will also lead the meeting into the selection of the Councillors, three from the Chief Secretary and one from the Minority Leader who will all take the oath.

Today marks the start of a hectic few days for Mr Augustine with several important ceremonies set to take place.

Tomorrow, all eyes will be focused on the THA’s Secretaries for the Assembly’s 10 portfolios who will be sworn in at the Legislature Building.

IT is not known which portfolio Mr Augustine will assume but PDP candidates who held shadow portfolios during the campaign are expected to be appointed to the corresponding divisions in the Assembly.

Among those tipped are Faith B Yisrael for Secretary for Health, Wellness and Family Development, Zorisha Hackett for Education, Innovation and Energy, former TOP member Pastor Terrance Baynes  for Tourism, Culture and Transportation and Trevor James for Secretary of Settlements, Urban Renewal and Public Utilities.

Other portfolios up for grabs include Finance and Economy; Community Development, Enterprise Development and Labour; Food Production, Forestry and Fisheries; Infrastructure, Quarries and the Environment; and Sport and Youth Affairs.

After settling in to the new role and selecting his THA Secretaries, he will prepare for his wedding ceremony which will take place on Sunday.

Drop In Patients Being Brought To Hospitals With COVID-19 In TT. 0