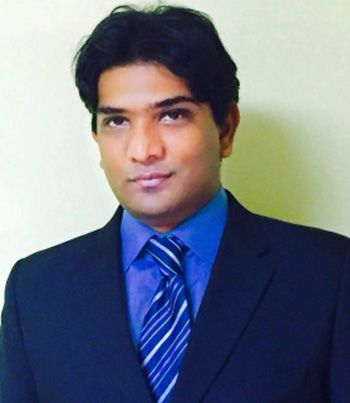 Economist Dr Valimiki Arjoon is speculating that the upcoming 2022/2023 national budget may be more akin to an election budget.

Dr Arjoon speculated on the contents of the 2022/2023 national budget while speaking with Power 102 Digital’s Power Breakfast Show this morning.

Noting that it is a local Government election year he projected increased support measures for vulnerable households.

Dr Arjoon said the Government also has other options to lower business costs which may prove beneficial for small business owners.

His comments came as he also noted the impact of Government’s FOREX policies on small businesses in the country.

He said that while the Government’s policies have assisted in ensuring that the country foreign reserves are maintained, it has simultaneously impacted the small business economy by stymying opportunities in that sector.

Will Smith confesses that he once considered suicide 0

TT to receive 120,000 doses of AstraZeneca by the end of February 0