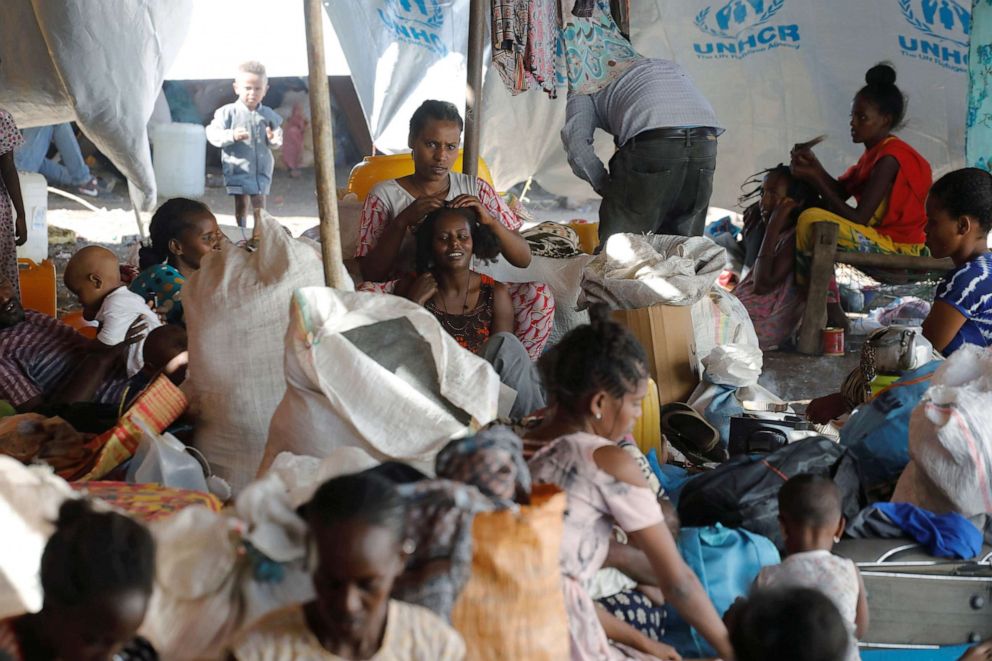 Ethiopia routinely rejects criticism of its campaign in Tigray as sidekicks of its enemies in Tigray.

However, on Friday afternoon, in response to Amnesty International’s report, Abiy’s office said it was ready to collaborate in an international investigation into the atrocities committed in Tigray. The government “reiterates its commitment to enable a stable and peaceful region,” he said in a statement.

Abiy’s office also claimed Ethiopia had given international aid groups ‘unhindered’ access to Tigray – unlike UN officials who estimate that only 20 percent of the region can be reached by aid groups due to government restrictions.

New US Secretary of State Antony J. Blinken spoke by phone with Ahmed on February 4th and urged him to allow humanitarian access to Tigray, the State Department said.

Alex de Waal, an expert on the Horn of Africa at Tufts University’s Fletcher School of Law and Diplomacy, said it was time for the United States to urgently focus on the Tigray crisis , before more atrocities are committed and the humanitarian crisis turns towards a famine.

“What is needed is political leadership at the highest level, and that means the United States,” he said.

When the United States assumes the presidency of the United Nations Security Council in March, Mr. de Waal said, it should use this position to exert international pressure on warring parties to withdraw from a ruinous conflict.

Mr. Abiy launched the Tigray campaign on November 4th after months of tension with the regional ruling party, the Tigray People’s Liberation Front, which ruled Ethiopia with a tight grip for nearly three decades until when Mr. Abiy came to power in 2018.