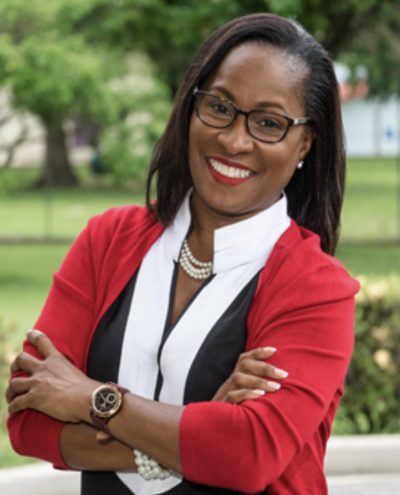 One Economist believes the Government has a huge challenge on its hands.

Dr Marlene Attzs, an Economist attached to the University of the West Indies says the deficit is being driven by the shortfall in revenues from the energy sector.

She told News Power Now this morning that part of the challenge is that there are some mandatory funds that the Government has to engage, in terms of payments that would accrue on a monthly or quarterly basis.

She said Government needs to find funding from somewhere. Finance Minister Colm Imbert said on Thursday that the country has to borrow two billion dollars per quarter to finance the 2021 National budget.

Dr Attz noted that the Finance Minister has always signalled that borrowing was on the cards and with the downgrade from the international rating agencies Government was still able to raise funds on the international market to satisfy the unanticipated expenditures relating to the Covid pandemic.

However, despite this she said there will be a concern given the continued rise in the debt to GDP ratio.

She revealed the Government has to reduce expenditure at a time when the economy is very sluggish.

However she disclosed that the Government needs to navigate the space where they incur debt very carefully.