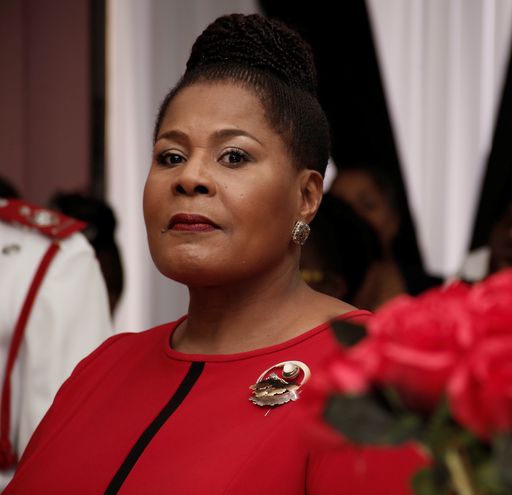 President, Paula Mae Weekes, is denying reports she received a third dose of a COVID-19 vaccine.

Speaking at a news briefing at Piarco International Airport Wednesday, President Weekes said the error was carried in a tweet from the King’s County Hospital in New York.

She said the matter was brought to the institution’s attention and has since been corrected.

The President recounted the two vaccines she had for the virus in April and June this year respectively.

However, President Weekes said she had a PCR test at King’s County Hospital.