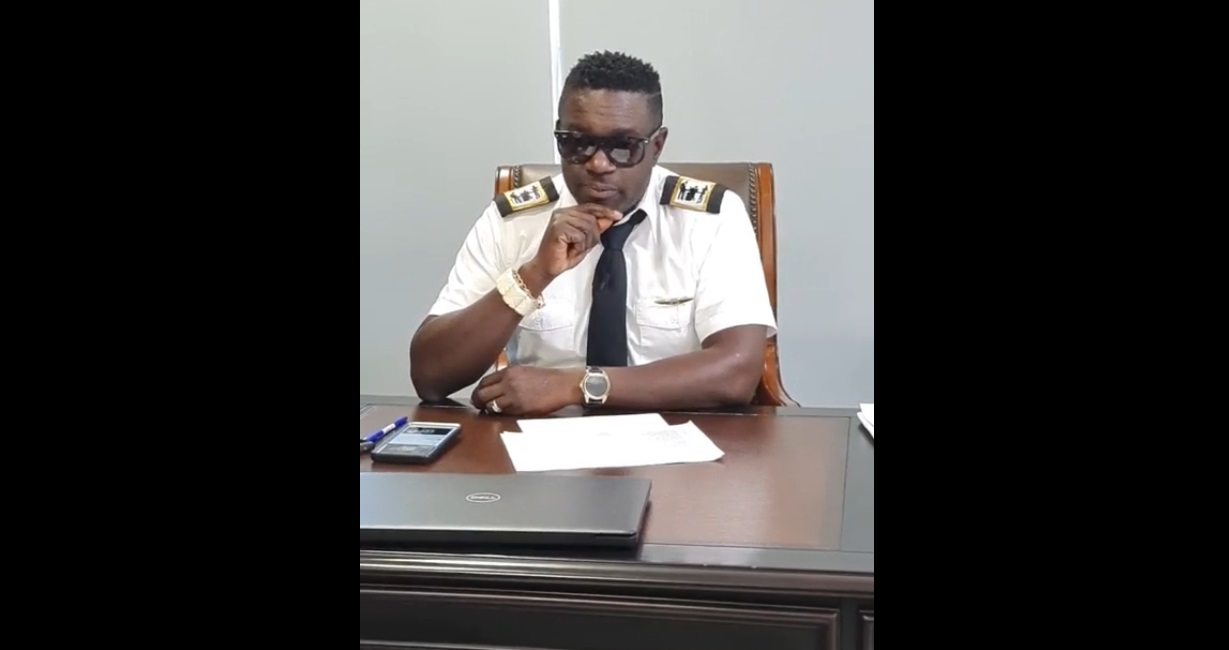 Public Services Association (PSA) president, Watson Duke, claims that the PNM government and Prime Minister Dr Keith Rowley are jealous about his “black success” and they are trying to attack his good name.

Duke made the comment during a Facebook Live on Monday, as he addressed an investigation by the Fraud Squad into the half a million-dollar pension payment he took- after agreeing to resign from the PSA in 2019.

Duke took the money – $521,695 in three tranches between September and November 2019 – but later reneged on his decision to leave the association, and then he ran for another term as president.

Duke said, “I told my people I am looking to resign, but you know what they have to give me my pension after I got my pension a man can change his mind eh. I decided I will change my mind and I did that without any apology.”

He said “I wanted my money. I got my money, and they say it is not my money. Well Fraud Squad have to come to me, and I tell them when they come, step properly. Bring all yuh case and I will deal with that.

Duke said he was not afraid of any police investigation and said that his lawyers were ready and waiting.

If you could choose, would you re-select Gary Griffith as the next Commissioner of Police?

Ligthts out at Sporting facilities in Tobago 0