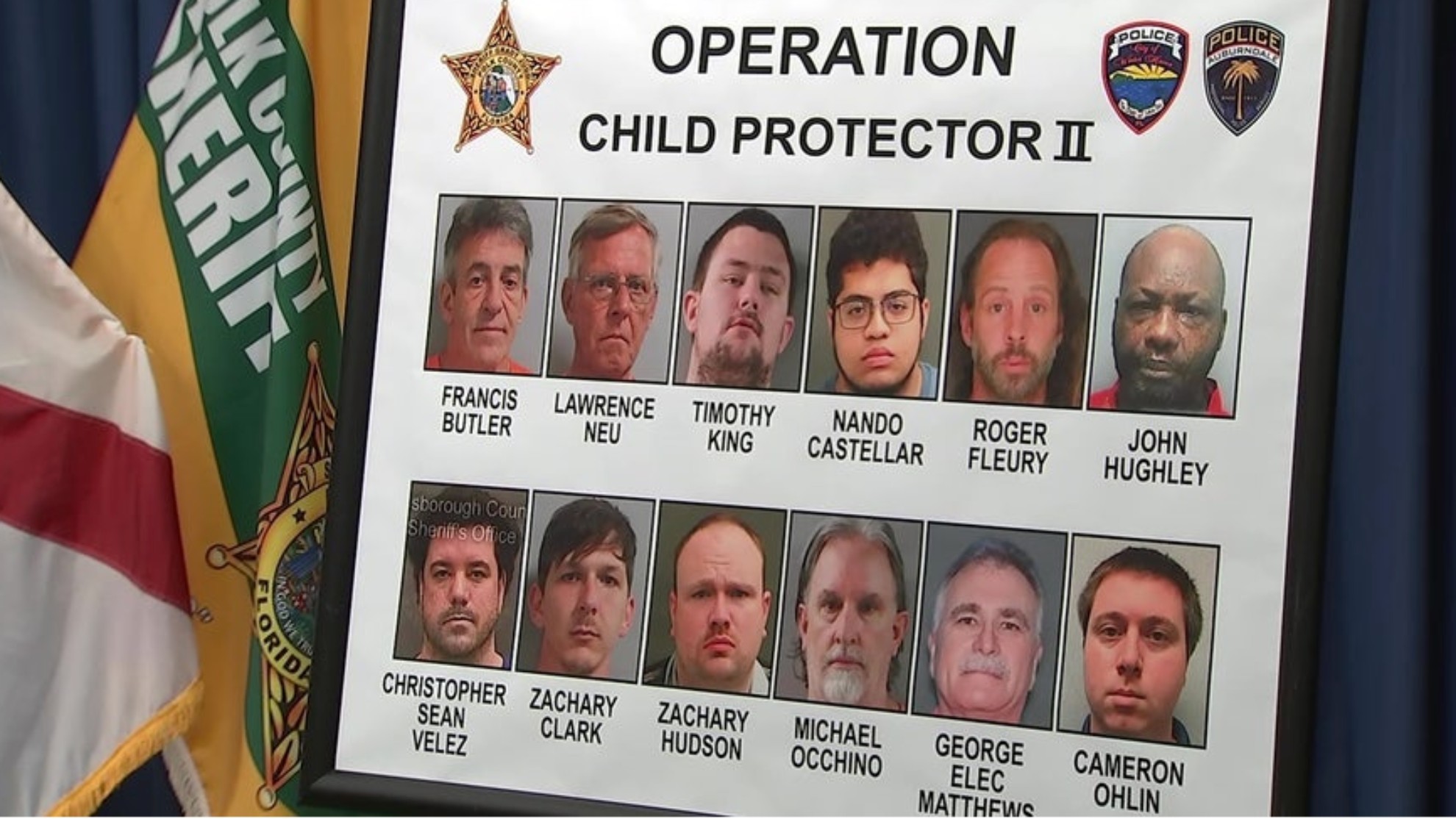 A Disney World employee was among 12 men arrested for allegedly soliciting children online for sex.

The arrests happened as part of the two-week-long undercover operation called “Operation Child Protector II.” It is an investigation which focuses on online solicitation of minors.

The detectives would investigate those who prey upon and travel to meet up with children for unlawful sexual activities.

The ages of the men ranged from 20 to 67 and all of them are facing a total of 49 felonies. Those charges include: traveling to meet a minor for sex; attempted lewd battery; use of a computer to seduce a child; use of a two-way communication device to commit a felony; and transmission of material harmful to a child.

VIDEO: Woman Takes Off Her Panties and Wears it as a Face Mask 0