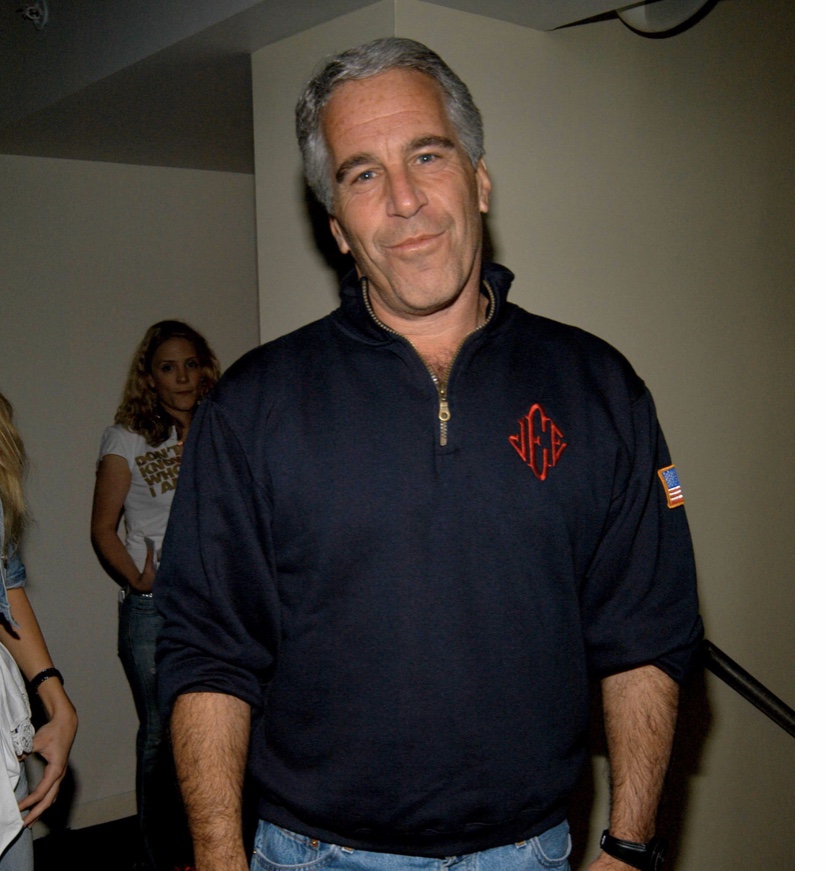 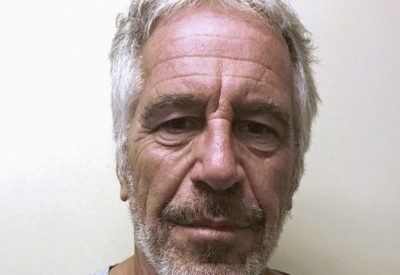 Epstein, 66, was set to stand trial next year for allegedly sexually abusing dozens of minor girls in New York and Florida.

His death came less than three weeks after he was found unresponsive in his cell at Metropolitan Correctional Center in Lower Manhattan, with marks on his neck that appeared to be self-inflicted, He was placed  been on suicide watch since the July 23 incident.

Epstein was arrested on July 6 for alleged sex trafficking of minor girls at his Upper East Side mansion and his home in Palm Beach, Florida. Some of the charges date back to the early 2000s.

Epstein, 66, pleaded not guilty to the charges. He faced up to 45 years in prison if convicted.

New York-born Epstein was an educator  before moving into Finance. He was best known for his wealth and high-profile connections before charges were brought against him. He was often seen socialising with the rich and powerful, including President Donald Trump, former President Bill Clinton and the UK’s Prince Andrew.

In 2008, he was convicted of soliciting a prostitute and procuring an underage girl for prostitution, leading to a 13-month prison sentence.

More than 30 other alleged victims had also been identified by the FBI but Epstein was offered a plea deal which involved accepting just two charges and he was given work-release from prison during his sentence.

Pornographic material posted during an E-learning session in Tobago 0