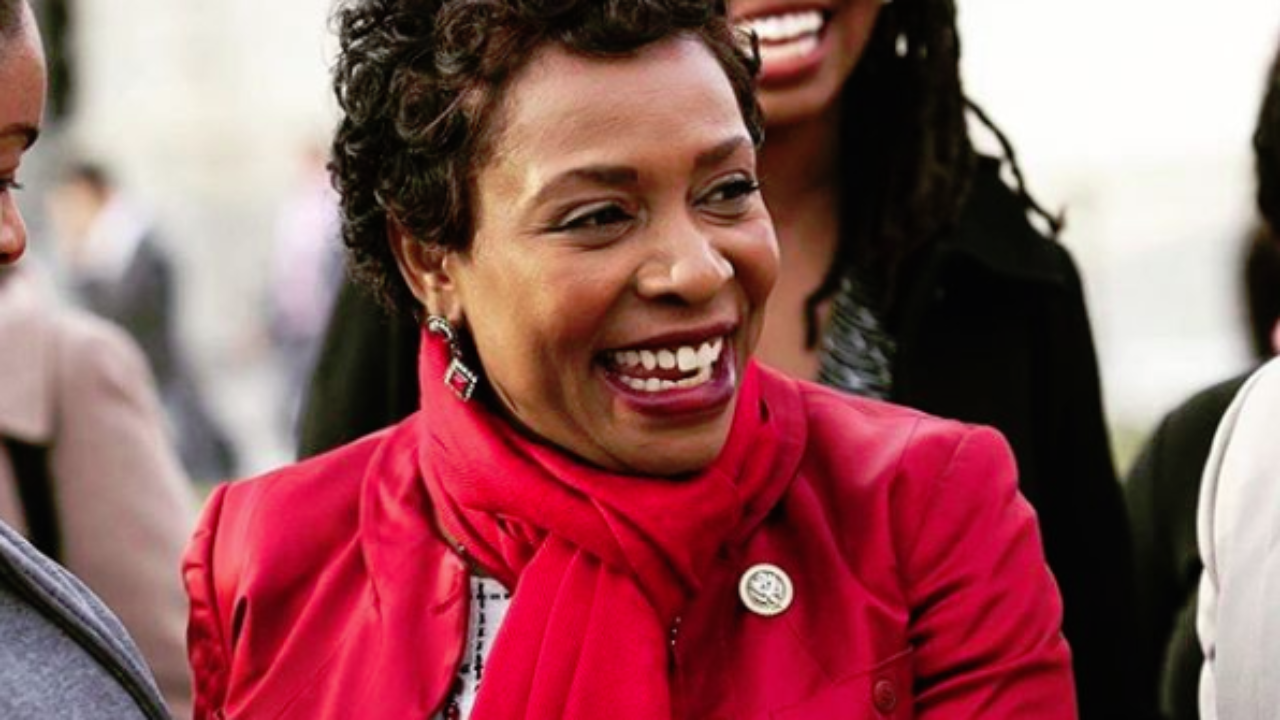 Caribbean American Congresswoman Yvette D. Clarke has introduced new legislation in the United States House of Representatives to create what she describes as a “9/11-style Commission” to investigate the treatment of migrants at the U.S.-Mexico border.

“As a country founded on checks and balances, we must provide a check on what is happening at our border,” Clarke told the Caribbean Media Corporation.

“The commission, in my legislation, will investigate the conditions wherever migrants are being held in this country because no child or person should be subjected to live in inhumane conditions, let alone die from where the American government has caged them.”

Clarke said the commission will establish an independent body to investigate the treatment of migrant families and children by the Trump administration; function similarly to the 9/11 Commission, having full subpoena authority and the ability to pull records from relevant U.S. federal agencies; and have those who sit on it be appointed by the U.S.Congress.

Clarke said Trump “clearly doesn’t value the lives of those who are seeking asylum or refugee in the United States of America.

“We must stand on the right side of history, which is why I have taken action to help these immigrant children and families by introducing The National Commission to Investigate the Treatment of Migrant Families and Children Act,” she added.

A day after officials in his own administration admitted that some children in overcrowded migrant shelters have been denied hot meals or showers, Trump claimed last month that these migrants were “living far better” than in their native countries.

Nick Cannon admits to being a hopeless romantic 0