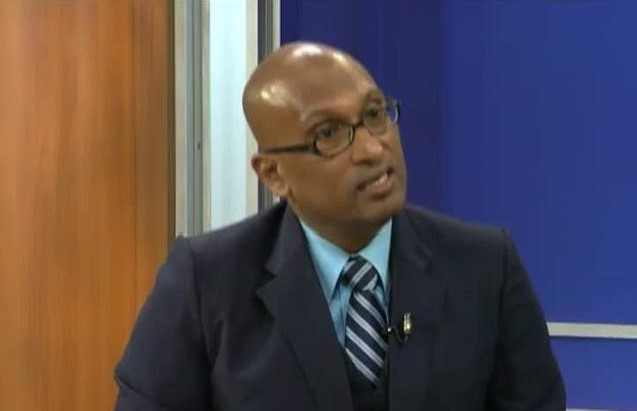 One Defence Attorney says that there seems to be a misconception by members of the public that they should not record the actions of officers of the law when they are carrying out their duties.

Fareed Ali says that while they are not allowed to obstruct the officers in doing their job, he believes that recording of videos should be encouraged.

He told News Power Now this morning that anyone seeking to expose any wrong doing on the part of officers should be encouraged.

He said that while there may not be specific laws governing photo imaging in those circumstances, it is against the law for officers to forcefully obtain any recording equipment from members of the public.

Mr Ali also disclosed that members of the police service at times rely on the public for footage that could help them to solve crime.

He says it goes both ways, as footage should also be used to hold law enforcement officers accountable if necessary.