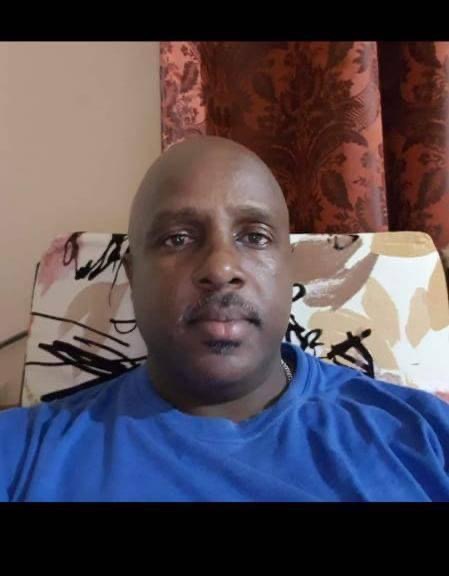 Pastor gunned down after service

Minutes after concluding an evening service on Monday evening, a Claxton Bay pastor was shot dead while driving home.

According to police reports, Pastor Kerwin Davis was driving on Jackson Street, Marabella, just after 7pm when he was shot dead by gunmen.

Relatives who were in the car at the time of the shooting were not wounded.

Police from the Homicide Bureau of Investigations Region III is continuing enquiries.