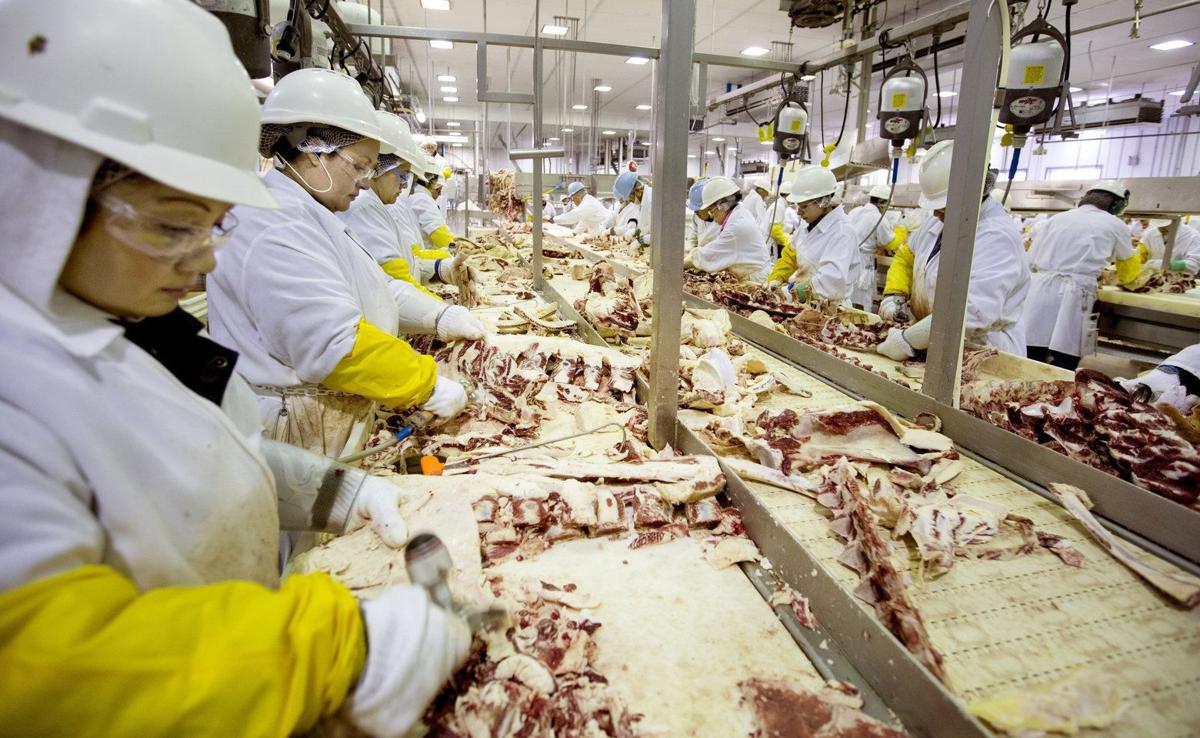 A cyberattack on JBS, the world’s largest beef supplier, has shuttered processing facilities in the United States and Australia, the company announced Tuesday.

The Brazil-based company announced Monday it was hacked a day prior in a ransomware attack. White House deputy press secretary Karine Jean-Pierre told reporters Tuesday that the attack likely came from Russia.

“JBS notified the administration that the ransom demand came from a criminal organization, likely based in Russia,” she said.

“The White House is engaging directly with the Russian government on this matter, and delivering the message that responsible states do not harbor ransomware criminals.”

The company said the attack affected some servers related to its North American and Australian IT systems and that it “took immediate action, suspending all affected systems, notifying authorities and activating the company’s global network of IT professionals and third-party experts to resolve the situation.”

Its backup servers, it said, were not affected and it was working to restore its systems as soon as possible.

On Tuesday, the company announced that it had made progress to bring systems back online and that its Mexican and British operations were not affected.

“Given the progress, our IT professionals and plant teams have made in the last 24 hours, the vast majority of our beef, pork and poultry and prepared foods plants will be operational tomorrow,” JBS USA CEO Andre Nogueira said in a statement.

The U.S. Department of Agriculture said it has been in contact with other U.S. meat processors to “encourage” them to accommodate capacity.

It has also told food and agriculture companies in the states to update their IT and supply chain infrastructure so that it can withstand such an attack.

The federal department also reported 94,000 cattle were processed Tuesday, a significant drop from the 121,000 a week earlier.

Politicians in Washington said the attack is proof that too much of the industry has been consolidated into too few companies, making them and the U.S. system vulnerable.

“It’s alarming to see another cyberattack against a crucial supply chain,” said Sen. Deb Fischer, R-Neb. “JBS is taking action to resolve this issue. However, the fact that nearly 20% of U.S. meat processing capacity can go offline due to a single event could be a hit to NE, the cattle market, and consumers.”

South Dakota’s Republican governor, Kristi Noem, said the attack was “more proof that we need to diversity beef packing in this country.”

Ransomware attacks, in which hackers target companies or individuals and threaten to publish or block data unless they’re paid a ransom, have been a source of concern in the United States in recent months. One such attack on Colonial Pipeline shuttered the oil pipeline’s operations for more than a week, leading to a gas shortage in the U.S. Southeast and the company paying $4.4 million in ransom.

Following the pipeline attack and several other cyber intrusions during the first few months of the Biden administration, President Joe Biden issued an executive order on May 12 to beef up the nation’s cybersecurity.