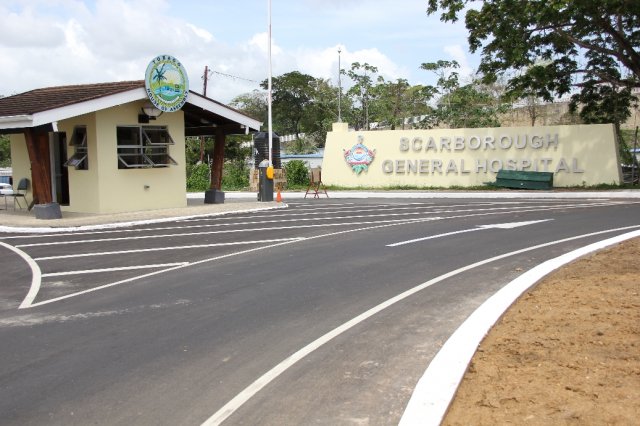 According to a Guardian Media report, the woman who escaped a health facility in Tobago on Wednesday after testing positive for COVID-19, did not know her status.

The woman, who lives in Trinidad, recently returned from England and spent two weeks in quarantine before heading for the sister isle of Tobago on April 5.

She said she went to the hospital for swollen legs but, due to current procedure, was given a COVID test because of her recent return from England.
She said she was given medication to reduce the swelling and was never informed that she should remain isolated.

The woman said she was at the hospital from 9am to 6pm and grew tired of waiting with no information and decided to leave with her boyfriend, who was told to quarantine for two weeks.

Police, however, said the woman had “left the hospital against advice” and had to be pursued.

She was eventually found and taken to Tobago’s COVID facility at Scarborough.