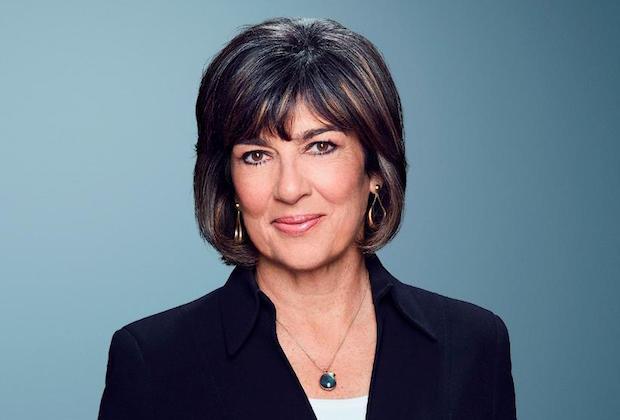 CNN’s chief international anchor Christiane Amanpour has announced she has been diagnosed with ovarian cancer.

Amanpour, 63, told viewers she had had “major successful surgery to remove it” and will now undergo several months of chemotherapy.

The veteran reporter made the announcement from her home studio in London after four weeks off air.

Amanpour has spent decades reporting across the globe, covering a wide range of conflicts and crises.

In Monday’s announcement, she said she was sharing the news as “a shout out to early diagnosis”.

Noting the “millions” of people around the world with ovarian cancer, Amanpour urged women to educate themselves on the disease, get regular screenings and “ensure that your legitimate medical concerns are not dismissed or diminished”.

Ovarian cancer is difficult to diagnose because the symptoms – like a bloated, swollen or painful stomach – are easily mistaken for less serious health problems.

It is the seventh most common cancer in women worldwide, according to the World Cancer Research Fund. Ovarian cancer is usually fatal, and is the eighth most common cause of cancer death in women across the globe.

Amanpour said she was “confident” in her prognosis, adding that she was fortunate to have health insurance in her treatment, “underpinned by the brilliant NHS”.

The award-winning journalist plans to anchor her CNN programme from Monday to Wednesday weekly as she faces months of chemotherapy treatments, CNN said. She also has three weeks of previously scheduled time off, according to the network.

She hosts CNN’s flagship global affairs programme as well as a weeknight programme for PBS.