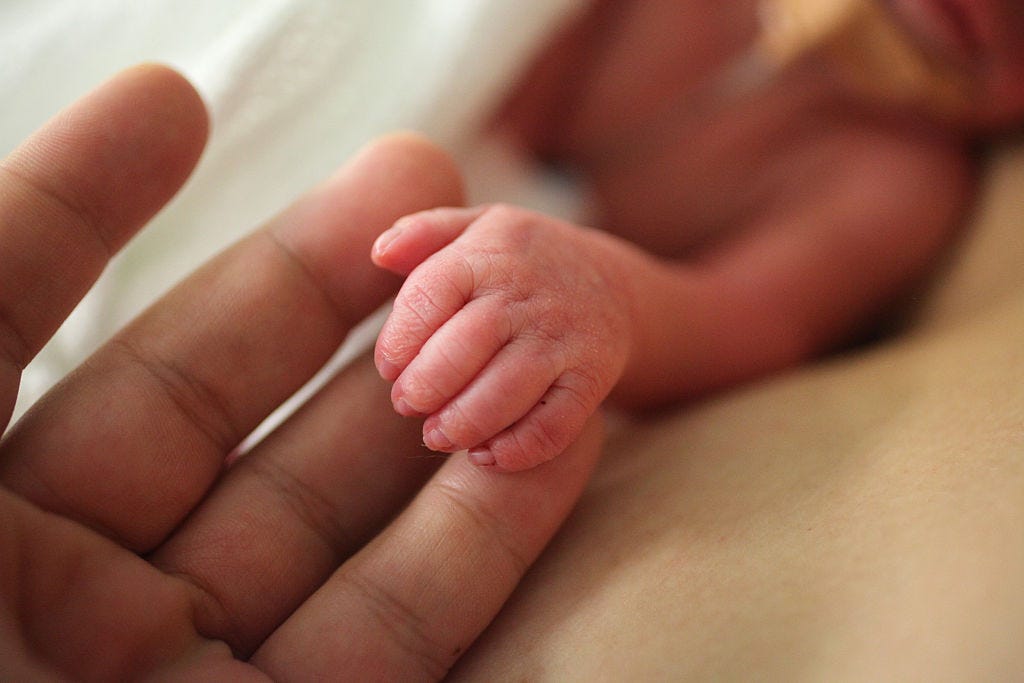 According to the Las Vegas Journal-Review, the Clark County Coroner’s Office has identified the 1-month baby that was allegedly thrown off a balcony by her father in the Southeast valley as London Martin.

The 29-day-old baby died from blunt force head trauma, according to the Coroner’s Office. Her death is being ruled a homicide.

London’s father, 32-year-old Clarence Martin Jr., and the child’s mother had been arguing before Martin threw the child off the balcony, according to LVMPD. Martin then set the apartment on fire, killing the family dog.

A copy of Martin’s arrest report, London’s mother told police Martin had a history of “mental issues” and had not eaten or slept in the days leading up to the dispute. The two have been together for four years.

She also told police she awoke Saturday morning to Martin kicking her and London, who was asleep with her on the bed. She took London into the living room, but Martin allegedly followed and snatched London from her.

According to the paper, Martin stepped out onto the balcony with London and returned moments later without her. London’s mother ran out to get her, she said, and a neighbour helped her call 911.

LVMPD Lt. Ray Spencer said Martin was taken to a hospital for treatment of injuries from the crashes and evaluation for drug use.

A GoFundMe page has been set up for London’s funeral expenses.

“You will always hold a special place in all our hearts,” reads the page. “You were treasured and loved before we even knew you sweet baby girl. Even if for only a short time, you were our beautiful little princess.”

Police apprehended Martin a short while later at a nearby airport. He was wearing a TSA Security shirt and had made his way onto the tarmac.

In addition to open murder, Martin was booked in absentia for first-degree arson, torture of an animal and battery on a protected person.