A woman accused of infidelity by a male relative was chopped to death this morning. 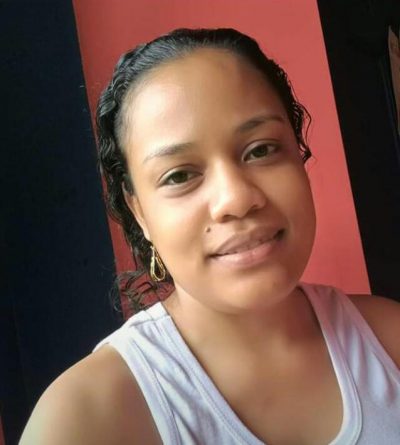 Selene Sankar, an employee of the Siparia branch of Republic Bank (RBL), was readying her nine-year-old son for school when she and the male relative got into an argument at her La Brea Trace home. Following the altercation, he chopped Sankar to death. The woman’s son is reported to have witnessed the murder. Police have begun a search for the suspect who reportedly grabbed a piece of rope and told neighbours, “This is it for me,” before he escaped on foot into a forested area near to her Sankar’s house.

Police are currently using a drone to help catch the suspect, reportedly in his 40s. The Siparia branch of RBL remained closed this morning.

Police said the suspect, a close male relative, ran into the bushes with a length of rope.

“That is it for me” he reported said, before disappearing.

Sankar’s, a primary school pupil, was at the house at the time of the attack, which happened after an argument where the woman was accused of infidelity.

Officers at the scene are using a drone in an attempt to find the man in the bushy terrain.

The bank has been closed, with a sign on the door stating “Branch closed due to an emergency. We apologise for the inconvenience”. 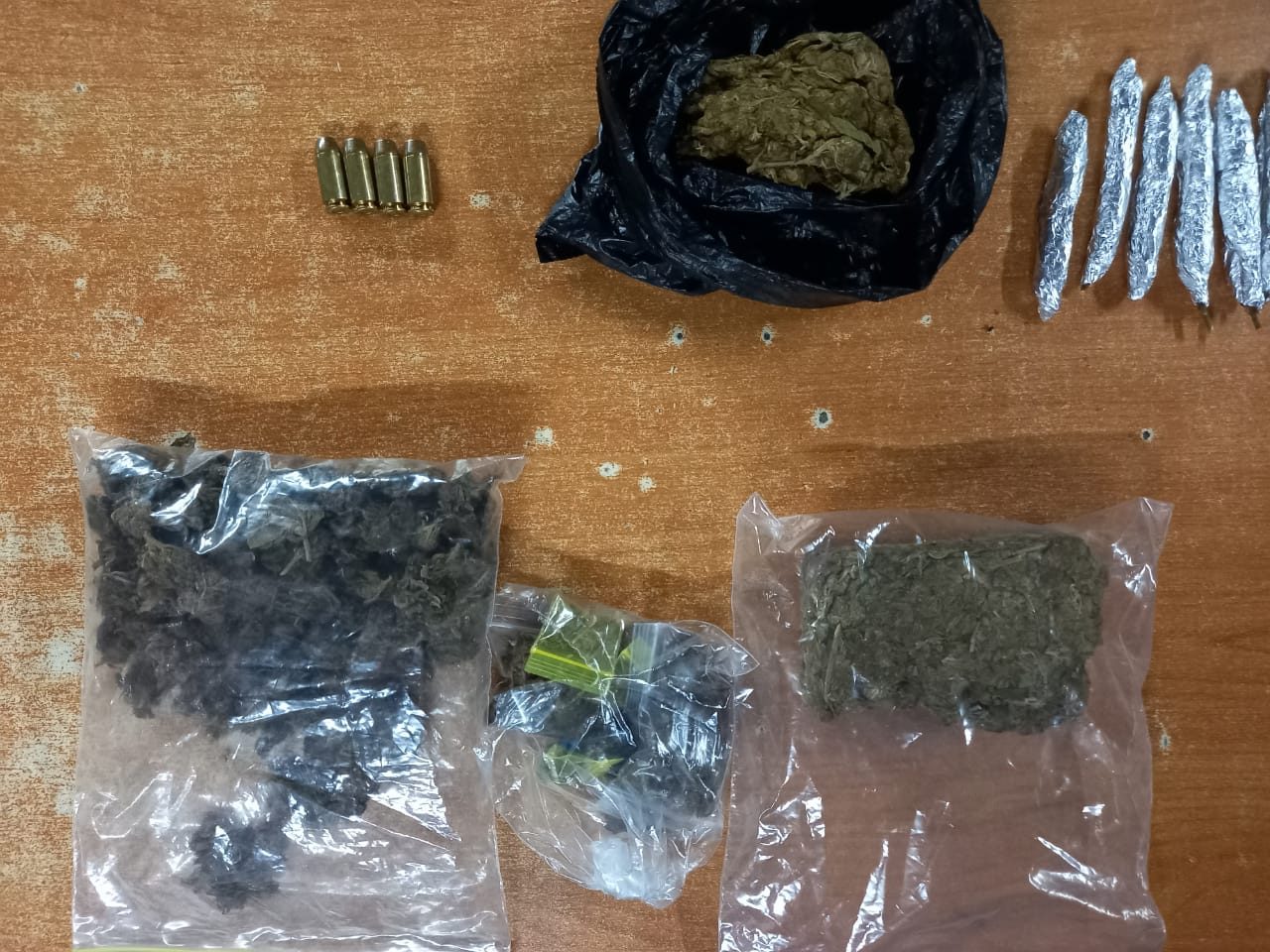