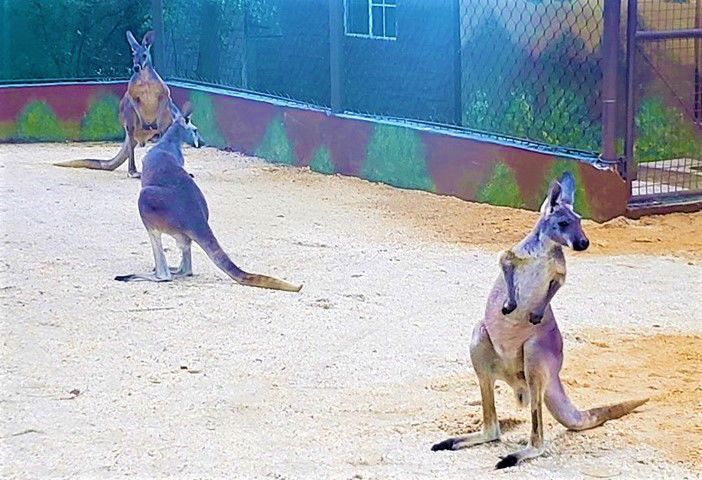 Gupte Lutchmedial, President of the Zoological Society of Trinidad and Tobago, said the kangaroos, the newest addition to the Zoo, were visibly nervous as they hopped around their cages, even after the fireworks ended. The birds also had a hard time dealing with the noise as they flew around helplessly, even losing some of their feathers. Lutchmedial said that members of the Regiment did warn him of the loud noises ahead of the military parade early in the day on Saturday.

He said they thought of closing the Zoo but decided against it since it was the final weekend before school reopened.