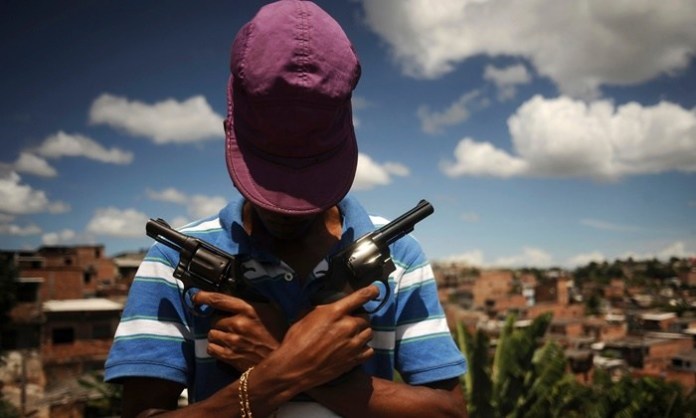 The recruitment age for gangs seems to be getting younger.

According to the Police Commissioner, Gary Griffith, criminal gangs are recruiting members between the ages of 14 and 16.

Griffith said young boys are targeted by gang members “who pull them in, sometimes put them as a sentry, sometimes they give them a firearm and then we have the unfortunate situation where a police officer could shoot a young person.

He said it is critical to develop systems to make it difficult for young people to be lured into gangs.”It makes it virtually impossible for us to do anything now because, now it is legal to be a gang member. It is legal for a gang leader to contact any young person and ask them to join the gang.”

Griffith is of the view that the absence of effective anti-gang legislation could reverse gains being made by the police to deal with criminal gangs in the country.

He said that the success of anti-gang legislation was not in the number of people arrested but in the systems put in place to stifle gangs and prevent them from operating.

Bah Humbug! Public sector workers in Antigua not getting bonuses or salary advances this Christmas 0