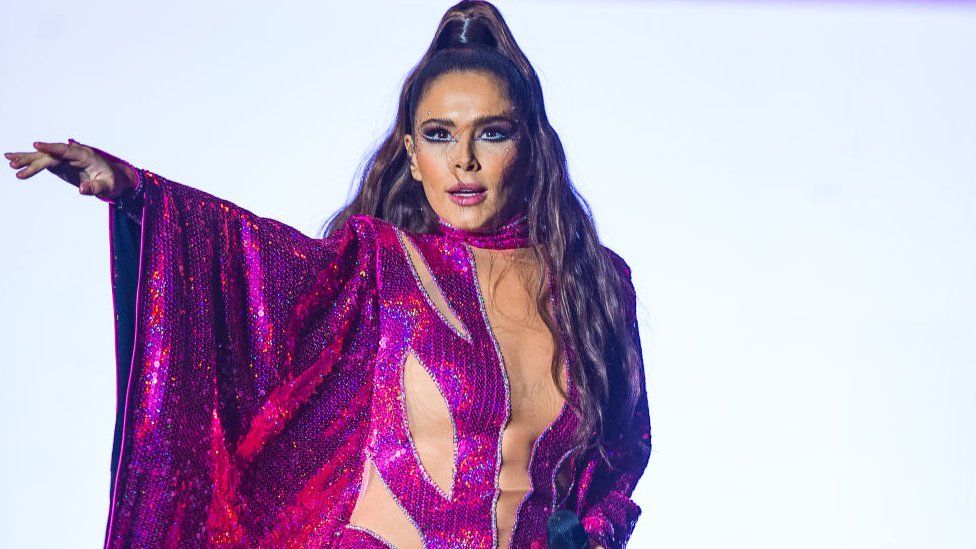 The BBC is reporting singer Cheryl has pulled out of performing at this weekend’s Birmingham Pride festival, citing grief over the death of former Girls Aloud band mate Sarah Harding.

The singer was billed as headlining the event on Saturday.

However, she said she was not “emotionally, physically or mentally able to perform”.

Thirty-nine year old Harding died earlier this month after revealing in August 2020 she had been diagnosed with breast cancer.

On social media, Cheryl – who formerly performed as Cheryl Cole – said she felt “drained” after her friend’s death.

Birmingham Pride runs on Saturday and Sunday and will feature performances from Sophie Ellis-Bextor, Clean Bandit and Sister Sledge.

Organisers of Birmingham Pride said they were “naturally disappointed…. but we fully understand and respect her decision.”