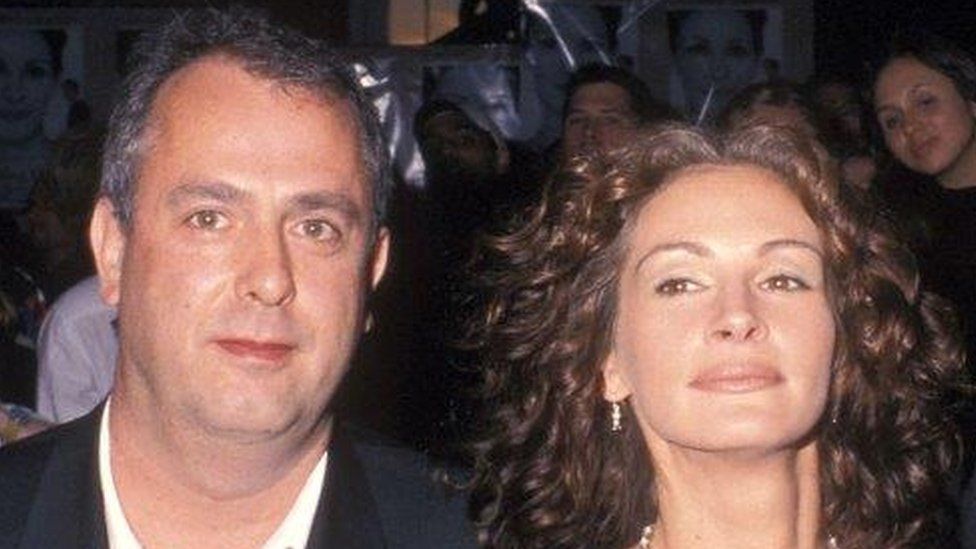 In a BBC report the  Oscar-winning actress said he had been “a kind and gentle man” she felt “so fortunate” to have worked with.

“He always had a sweet grin on his face and a perfect piece of direction to share,” she said of Michell, whose other films included My Cousin Rachel.

The Jurassic Park star said he and the cast of Blackbird had become “friends for life” after working on the 2019 drama and were “gutted” to hear of his death.

Michell is survived by his four children – Harry, Rosie, Maggie and Sparrow – from his two marriages to the actresses Kate Buffery and Anna Maxwell Martin.

Samantha Morton, who starred in Michell’s 2004 film Enduring Love, said he had been “a wonderful director with huge integrity and compassion”.

Sam Claflin, who starred alongside Rachel Weisz in My Cousin Rachel, said he had been “patient, kind and loving” in his own Twitter tribute.