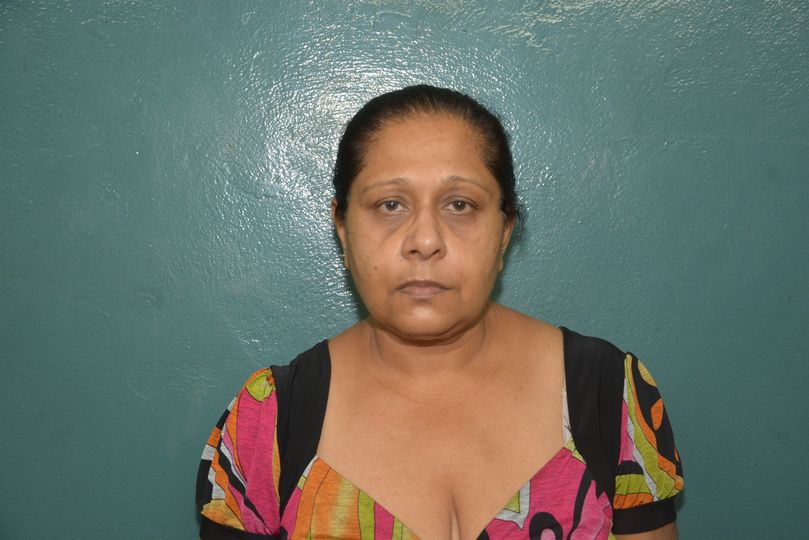 A Chaguanas woman has appeared in court charged with multiple counts of fraud and money laundering arising out of a fraudulent $100,000 land transaction.

Swarsatee Geeta Bisram, 57, of Edinburgh 500, was charged with uttering a forged document, when she appeared before Tunapuna Magistrate Indra Ramoo-Haynes, on November 10th 2021.
The accused subsequently failed to secure the $100,000 bail with a surety granted by the Magistrate.

While in custody, the accused was also charged with three counts of forgery, obtaining $100,000 by virtue of a forged instrument and money laundering of $100,000 with intent to defraud, following further advice received from the Director of Public Prosecutions, Roger Gaspard SC, on November 22nd, 2021.

The accused, who is currently at the Arouca Women’s Prison, will appear before Magistrate Ramoo-Haynes again on December 14th 2021, to answer to the charges.
A victim reported to police that in February 2019, he contacted a woman in connection with the sale of a parcel of land in Las Lomas, for the sum of $100,000.

Following the transaction, the victim made checks and discovered that the woman had no permission to carry out the sale. Attempts to recover the money paid during the transactions proved futile and a report was made to the police.
A team of officers from the Anti-Corruption Investigations Bureau (ACIB), conducted extensive investigations into the matter, supervised by Snr. Supt. Deryck Walker and Supt. Avinash Singh.
The accused was arrested on November 8th 2021 and charges laid by Cpl Sealey of the ACIB.