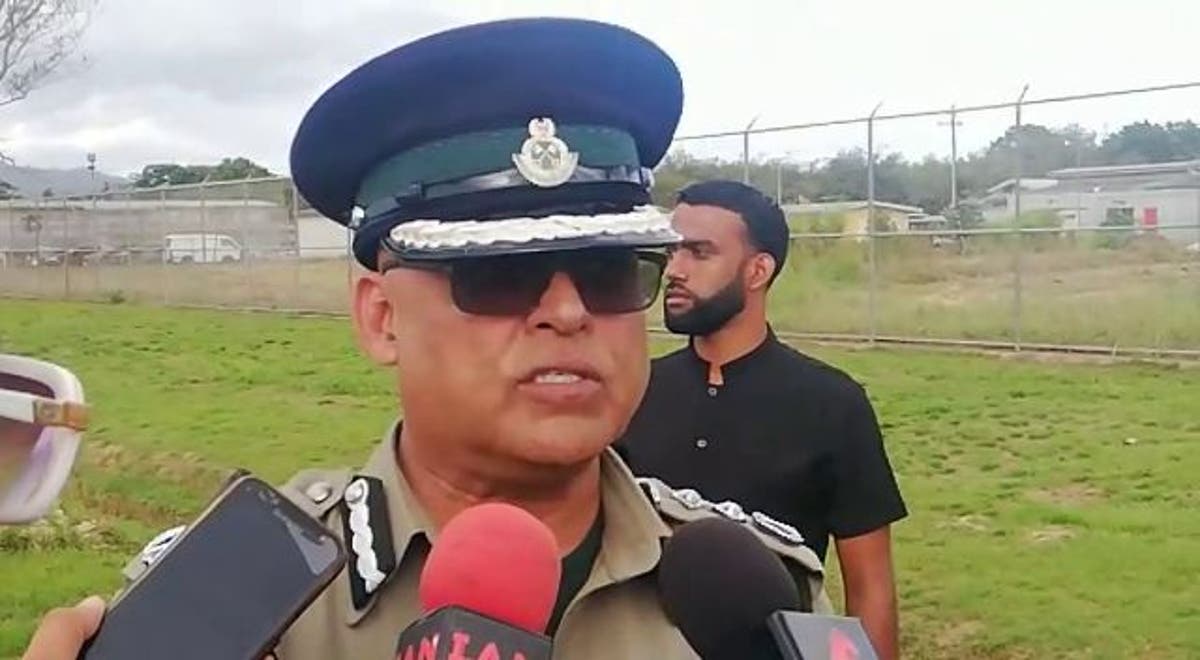 The Commissioner of Prisons does not have the authority to allow prison officers to “keep and carry” guns when they are not on active duty and the practice is “irrational, illegal and clearly ultra vires.”

Rampersad was presiding in the judicial review claim of a police constable who was shot by a prison officer while executing a search warrant at his home in 2015.

PC Vishal Singh challenged the policy of the Commissioner of Prisons to allow off-duty officers to use their service weapons for personal protection.

Justice Rampersad said, “Though well-intentioned, and obviously with a view to the safety and security of his officers, the Commissioner of Prisons cannot create a new category to exempt his officers when a plain and ordinary reading of the statute (the Firearms Act) does not allow such.”

He said by introducing the “keep and carry” policy, the Prison Commissioner exceeded his remit and he rejected the evidence of Commissioner Dennis Pulchan that prison officers were always on duty, as they were expected to be at “the disposal of the Government” at all times.

Pulchan said as the head of the service, he determined when to issue a firearm to an officer when he determined “an imminent threat” existed against an officer’s life as a direct result of his duties.

Rampersad said the court could not see where the discretion claimed by Pulchan was derived as he examined the Prison Act, the Firearms Act, and the prison rules.

He suggested that Parliament “may want to look at this very serious situation in great detail urgently.”

The Commissioner of Prisons will now have to recall all the official guns prison officers were allowed to carry when not on the job. They will also have to apply for a FUL for their personal use.

Pulchan said the judgement was being appealed.

Fire in Fyzabad! Mother and son burnt to death 0